Q: Is it even worth my time to submit a $2 billing code? 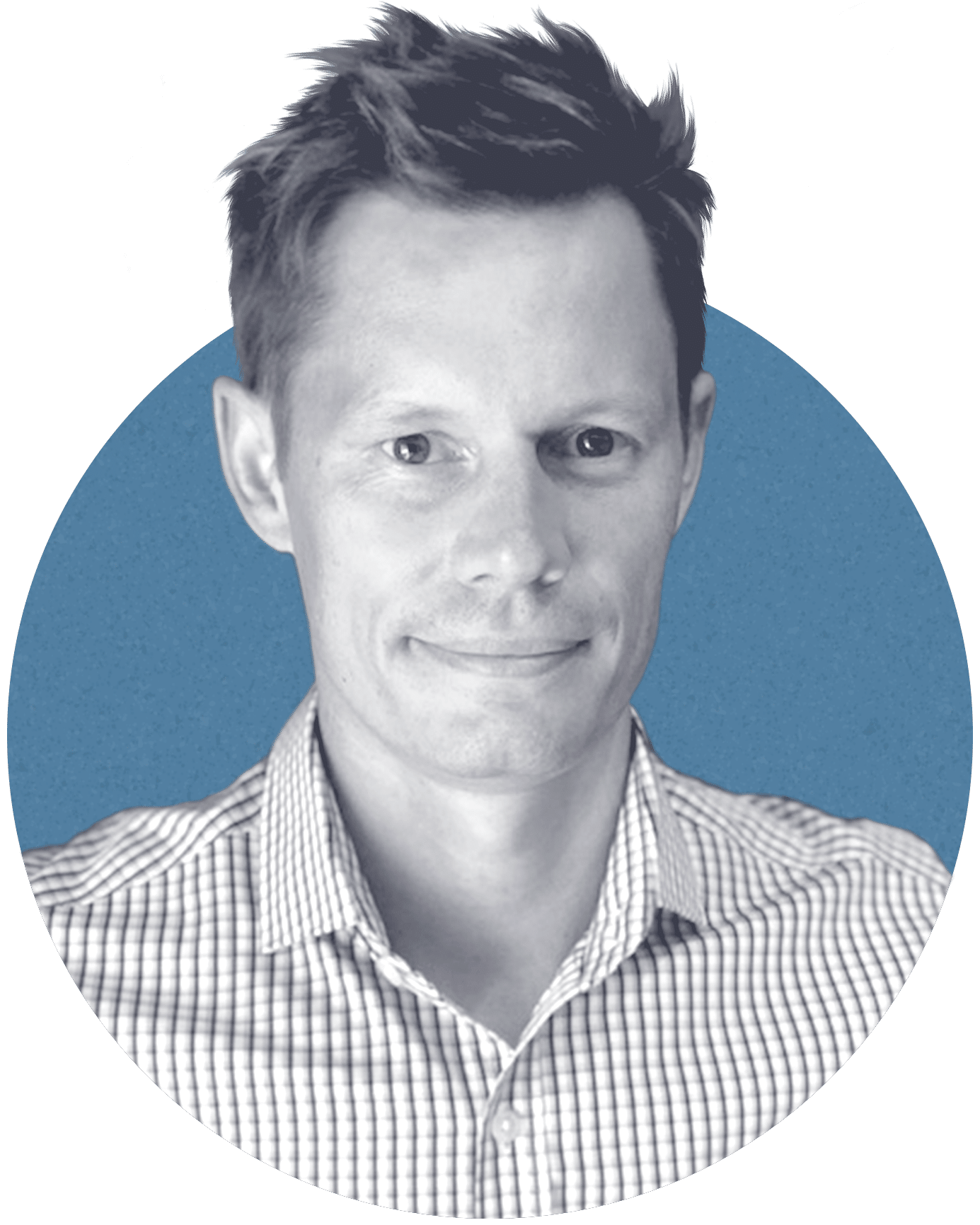 A: Tell me if this sounds familiar: You’re in the midst of an overwhelming day, already running 45 minutes behind schedule and you’ve just finished seeing a young woman for abdominal pain whose visit included a urine analysis. Do you think you’ll remember to file that billing for a urine test at the end of your day?

“Ah, who cares,” you might think to yourself. “It only pays $2. I’ve got to run to see the next patient. It’s not worth my worry nor time to write down that billing code now.” Truth is, I’ll bet every doctor can relate to thinking and feeling this way at times. And if not, we’ve surely heard it from colleagues. Two dollars is quite literally pocket change, barely enough to pay for a coffee. But here’s the thing: I think each and every one of those toonies should be worth your worry and your time. Don’t believe me? Allow me to explain.

Small billings really can add up

In Ontario, billing the Ontario Health Insurance Plan (OHIP) for an office urine analysis would reimburse a doctor $2.07. This is the amount that OHIP pays if a doctor is being paid full Fee-for-Service (FFS) rates. For doctors who are paid under different models, such as a Capitation Payment Model (CPM) or an Alternative Funding Plan (AFP) they might only receive a small percentage of the fee code, since most of their income is paid as a flat or hourly rate. For example, this would apply to a family physician in Ontario who is part of a Family Health Organization (FHO). They are typically paid 15% of the fee code, in what’s called “shadow billing” — that is, any code a physician bills on top of their prescribed flat rates. My point is, being paid 15% of a $2.07 code would only amount to $0.31.

It would hardly seem worth it, right?

Now imagine the squeeze-in visit for a mother who brings in her child for a Well-Baby Check, a common visit with new mothers, and quickly asks the doctor if she should be worried about a mole on her own arm. Would it seem worth it to document a note in her chart and submit the billing for a “minor assessment” that would pay $3.26 in shadow billing, according to the OHIP Schedule of Benefits? Or how about the most common type of visit in family medicine — an “intermediate assessment?” It pays $33.70, according to the Schedule of Benefits, which would amount to $5.06 in shadow billing. You might imagine how that could add up if you have several of these billable events each day. Well here is some math to consider, as an example:

$15 per day* x 230 working days per year = $3,450 per year
*A hypothetical figure based on three billable “intermediate assessments” a day at roughly $5 each.

In other words, if you are forgetting or neglecting to bill $15 per day, you may be missing out on as much as $3,450 per year. Could you think of something you would like to buy with that money? A debt you could pay down? It might only take 20 seconds to record a billing code. By that math, the physical act of writing down a $5 billing code could work out to a rate of $900 per hour. How many people can honestly say there is a more profitable use of their time?

How well do you know your billing codes?

When I was in medical school, we had a session on billing. It was clear our teacher was astutely familiar with the Schedule of Benefits and all the rules and conditions that applied to his daily work. He knew all the extra add-on codes, and when they were applicable. He also knew the criteria required to optimally bill for different types of visits. It fascinated me that this physician may be bringing home more income than many of his peers, even though they were likely performing the same tasks, simply because he knew and understood the billing codes.

It reminded me of some related advice during my training: “No one cares about your money as much as you do. Read the Schedule of Benefits,” he said, “and then read it again.” I refer to the Schedule of Benefits quite frequently, as should we all. And when you do the work, bill the code. Sometimes I will be talking with colleagues about billing codes for things like Smoking Cessation ($15) or Colon Cancer Screening kits ($7). These are examples of add-on codes that may supplement a visit’s usual requirements. It is not uncommon for me to hear colleagues say they can “never remember” to bill the codes or “it’s not worth their time.” They’ve already done the work. They just aren’t getting paid for it.

Even if a code pays $0, it’s my opinion that there is a fundamental reason doctors should still bill and report the tasks we perform: It tracks and validates our work. As mentioned above, there is an increasing movement towards payment models that involve flat rates or salaries, and away from fee-for-service work. Many physicians may not realize just how important it is to accurately and thoroughly shadow bill and track the work that we do. One might argue that physicians are here to care for patients, not to get bogged down in administrative tracking procedures. And that’s true to a certain extent. However, food for thought: Would you be comfortable paying a lawyer or accountant’s bill for thousands of dollars if the invoice was not itemized?

I hope it is clear just how impactful it can be to capture all of your billings. As the old saying goes, “Take care of the pennies, and the dollars will take care of themselves.”

Dr. Adam Stewart is a family physician with a practice based in Madoc, Ontario. In 2017 he was named by the Canadian Medical Association as one of “17 physicians who have helped shape the future of health care.” More information on his practice can be found at www.stewartmedicine.com. 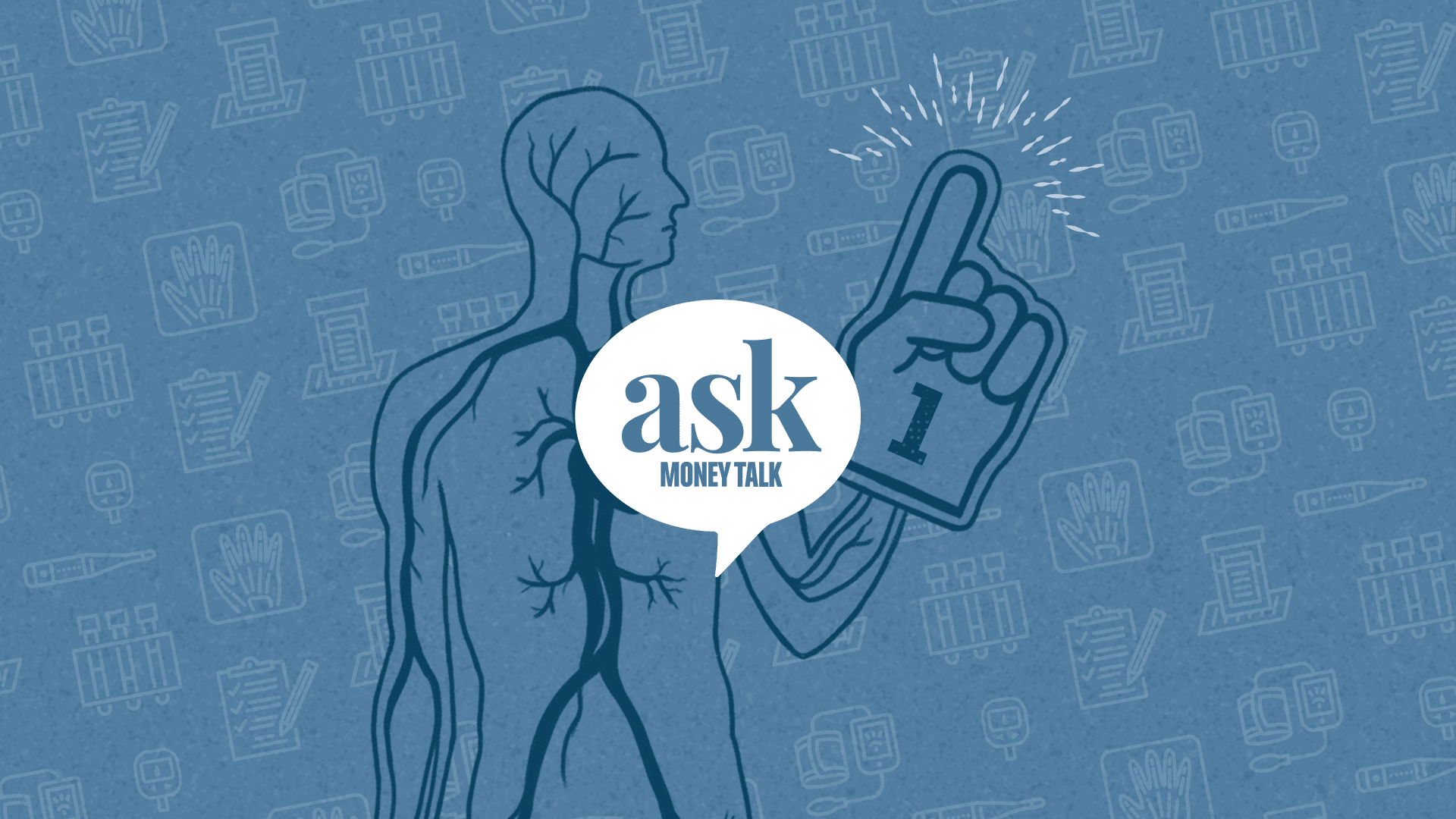 One problem per visit? 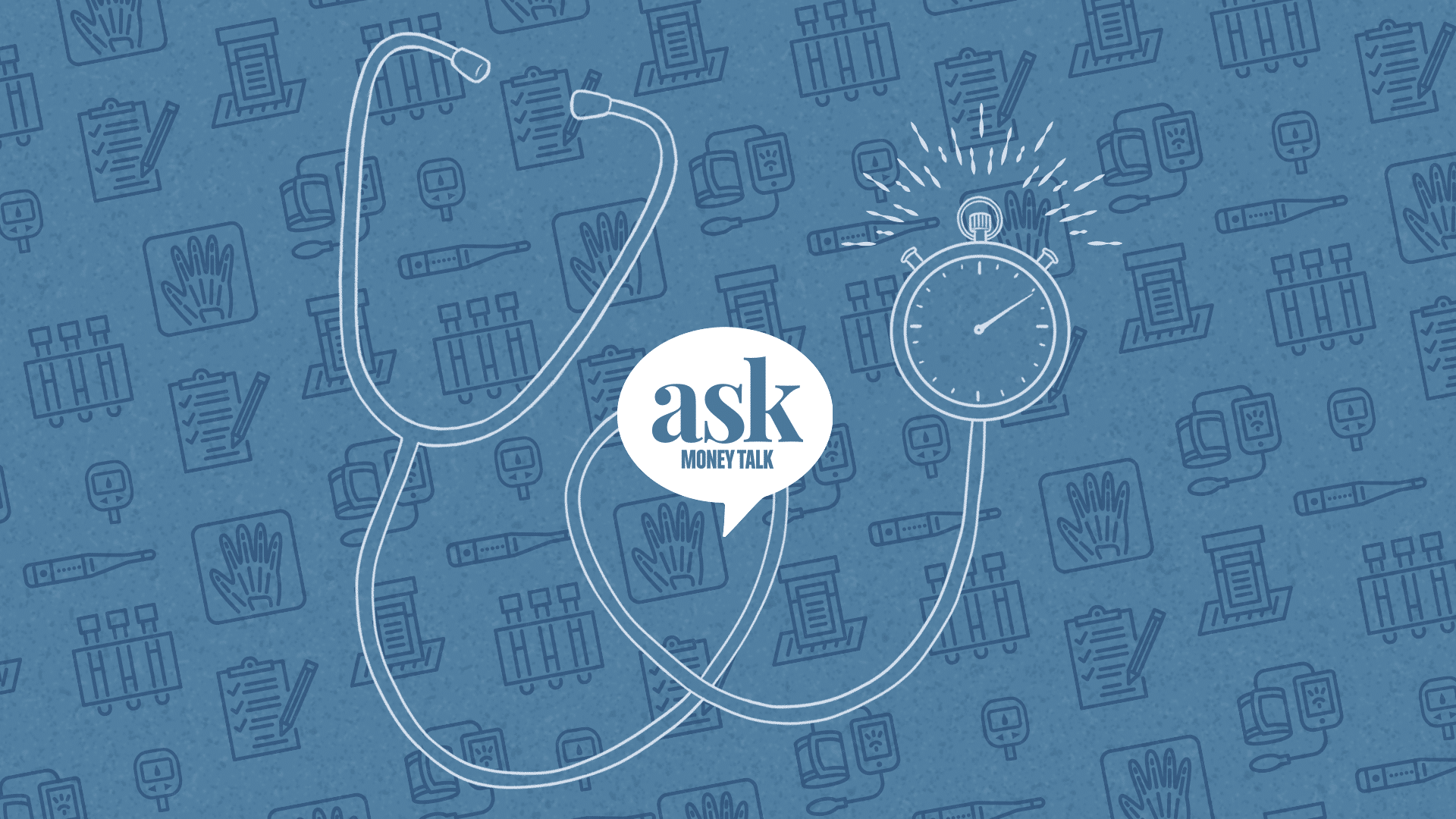 How can I increase capacity at my practice? 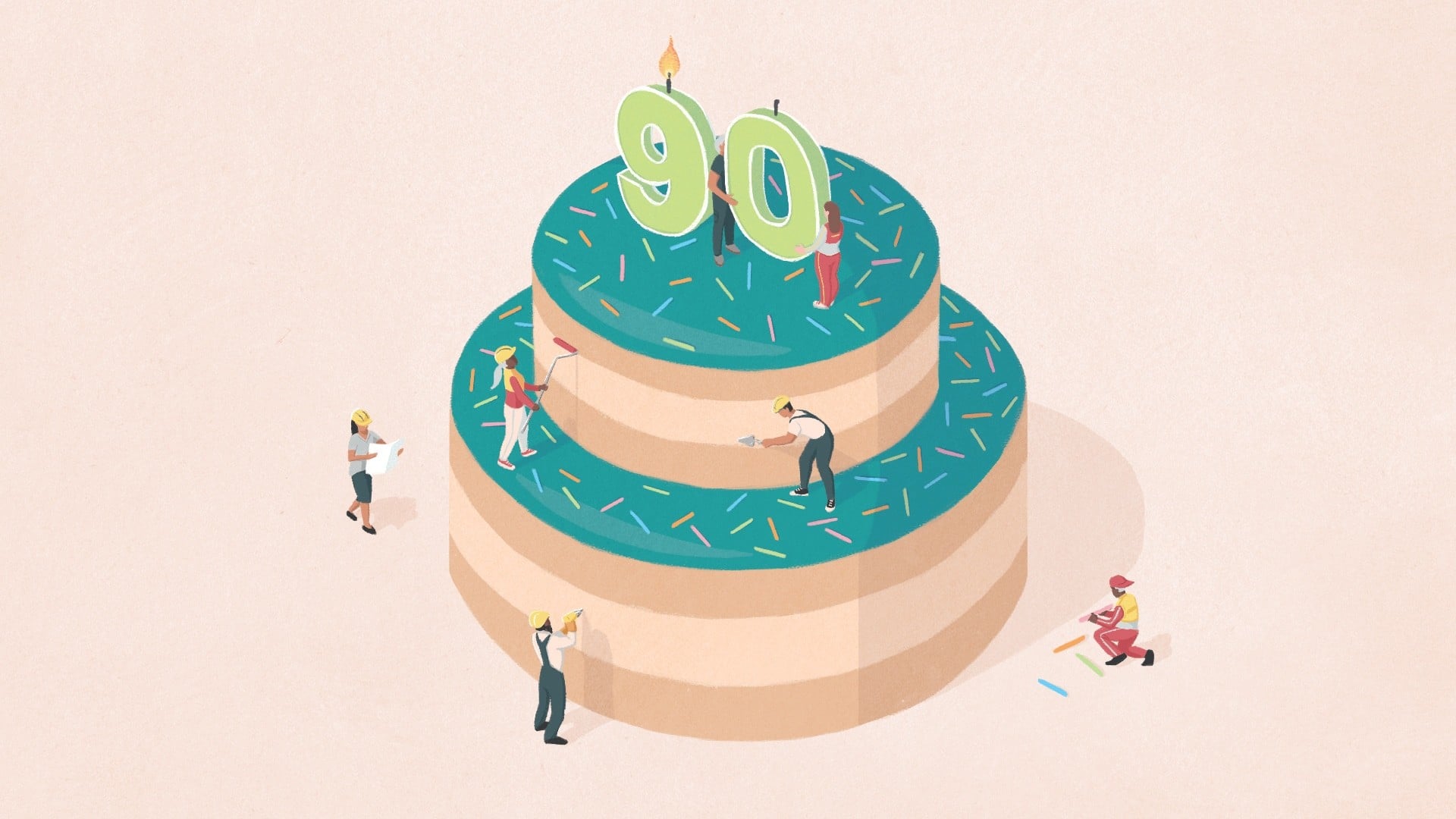 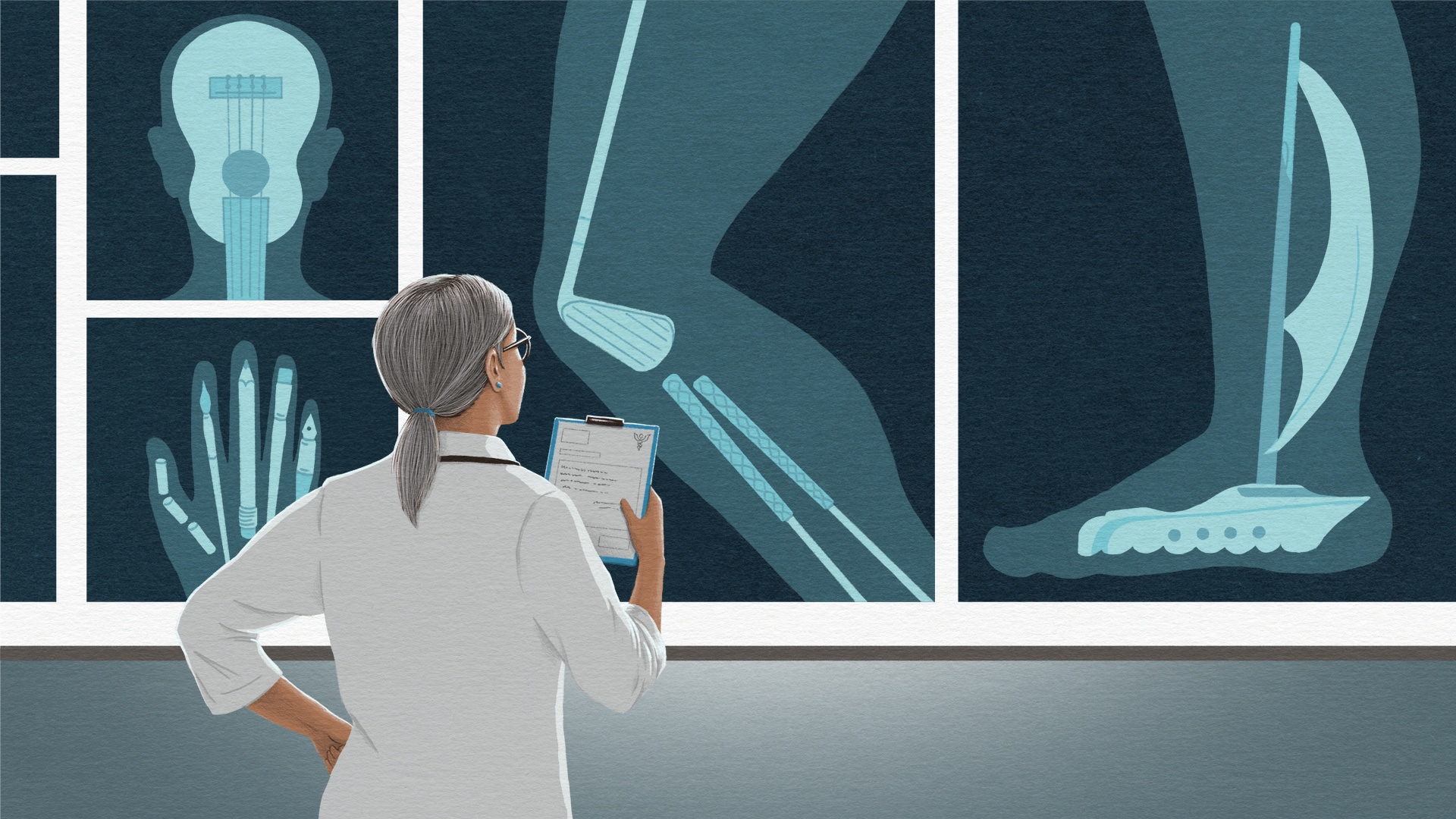 6 retirement questions every physician can ask