Passing down the family farm is not the same as passing on other family businesses: The labour and sweat of generations may turn a financial decision into an emotional one. Here are some ways to ensure your farm succession plans are planted and ready when you need them.

Jan* speaks with a heavy heart as she talks about her 200-year-old farm located two hours outside Toronto. The grain and livestock business was passed down to her by her mother and father, and by her mother’s parents before them. She knew farming would be a tough life and not always lucrative, but she says that taking over the family farm in those days wasn’t a question, it was just a given.

Jan wanted her children to get a good education and find their own interests, but as they grew into adults, it became clear that they had little interest in the farming life. Her children got married, established successful careers and settled in the city.

“I’m not sure what we’re going to do now,” Jan says. “I can’t bear to sell the farm. It’s been a part of our family for so long. It’s really a deep part of our heritage. I’d rather donate the land to the conservation authority than sell it.”

All hope is not lost for her farm’s future, but her family may need to do some planning and communication between its members. She’s not alone: Of the 193,492 farms in Canada, only 16,200, or just over 8%, reported having a succession plan. 1

“Transitioning a farm to the next generation is different from other businesses,” says Brock Bieber, Investment Advisor with TD Wealth Private Investment Advice in Winnipeg, Man. He works with many farm families on their transition plans. “Some farms are centuries-old and can carry a lot of family heritage and emotion with them. For that reason, it’s really important that the succession plan for the farm begins early and is well thought out.”

Bieber sees some common concerns when transferring farm assets to the next generation. Here are a few issues that he sees most often, and some options that might get families thinking about the next steps.

As your property grows in value, due to rising land values and valuable government quotas for example, so does your potential tax bill. The difference between the current fair value (also termed “Fair Market value”) vs. its original purchase price (also termed “Adjusted Cost Base”), is called a capital gain and without good tax planning you could end up with sizable tax charges.

Some families falsely assume that they can’t afford to pass down the farm — that triggering a tax bill might mean spending money they don’t have. Fortunately, there are some tax rules and exemptions that can really benefit farming businesses. For example, shares in a family farm corporation or personally-owned farm properties may be able to roll over to immediate family members. That means that you could pass the property to children or grandchildren without triggering capital gains tax, but that wouldn’t apply to nieces or nephews.

The government offers a Lifetime Capital Gains Exemption of $1 million to each individual owner, and you may be able to utilize that exemption on a sale or transition to family members.

“Some of the tax rules around farming can be very complex,” says Bieber. “It’s important to seek professional financial help to address the tax structure of the farm, and to help with the transition process. Not having that help could be a costly mistake down the road.”

Potential problem: When only some — or none — of the kids are farmers

Like Jan’s situation, when none of the kids wants into the family business, it may put a wrench in the works of your estate plans and even create some family conflict down the road.

Equally difficult is when some siblings want to hold onto the farm while others don’t. If the parent’s estate is composed of fields and food operations, is it fair that one or more siblings are left out if they don’t want that lifestyle?

“There is a term called ‘estate equalization,’” says Bieber. “It means that you can find ways of being fair without being equal. So, in other words, instead of giving a slice of the farm to a child who doesn’t want it, we find other ways of providing for a child who is not interested in farming.”

Estate equalization could utilize a number of creative choices. For example, financial planning can provide other alternatives for your child upon your death. Providing some farmland to a child, which then in turn can be sold or leased, could also be an option.

If there are no farmers in the next generation, selling the property may be an inevitability, but there may be other options. One child may want to live in the farmhouse and lease the fields out. Another child perhaps wouldn’t mind owning the operation if a third party manages it. There may also be other extended family members who do want to take over the farm.

And if the only answer is to sell, you also have some choices. Rather than a sale to a large corporation, you may prefer to deal with a young farming family, although, with today’s high values, buying a farm can be difficult for a young family to do.

Often, when parents want to sign over a property to the children, they may think becoming joint owners is the answer. The strategy is that when one owner (the parent) dies, the ownership rolls over to the other owners (the children) seamlessly. As the property passes outside of a Will, it might not go through probate, which can save thousands in fees and taxes.

But if the transfer is not structured properly, it may result in unexpected taxes. And while joint ownership is easy to implement, it’s hard to retract, and can also bring risks. For example, if your children divorce, their spouses could have a claim on the property. Creditors could also threaten the property in case of a child’s bankruptcy. You may have to decide whether these risks are worth the money you’ll save now vs. the potential future losses for your heirs.

It’s no secret that your children would likely prefer to just be given the farm, but most families will tell you that it’s not affordable to pass it on that way. Many owners choose to offer a “partial gift” by selling the property to their children below market value or by selling certain assets and gifting others. However, the gifting of certain assets could be taxable in your hands or the hands of your children.

Parents loaning funds to their children so that they can afford to acquire the farm is one possible solution. Not only would the former owners have cash flow from the repayment of this loan, but (subject to an agreement) the parents could continue to have a say in managing the farm. In this way, your children can earn the farm rather than it being handed to them.

“With some thorough and thoughtful conversations about what everyone’s wishes are, we can often come to a solution that makes everyone happy. The succession planning process can encourage that conversation,” says Bieber.

Jan’s son-in-law is going to try his hand at taking over one of the fields this season to grow corn. She isn’t certain that he’ll be sold on the farming life, but it might just get the conversation flowing about the future of the farm. “I’m 76,” she says, “but it’s not too late for us to decide as a family if we want this heritage to continue.”

*Jan’s name has been changed 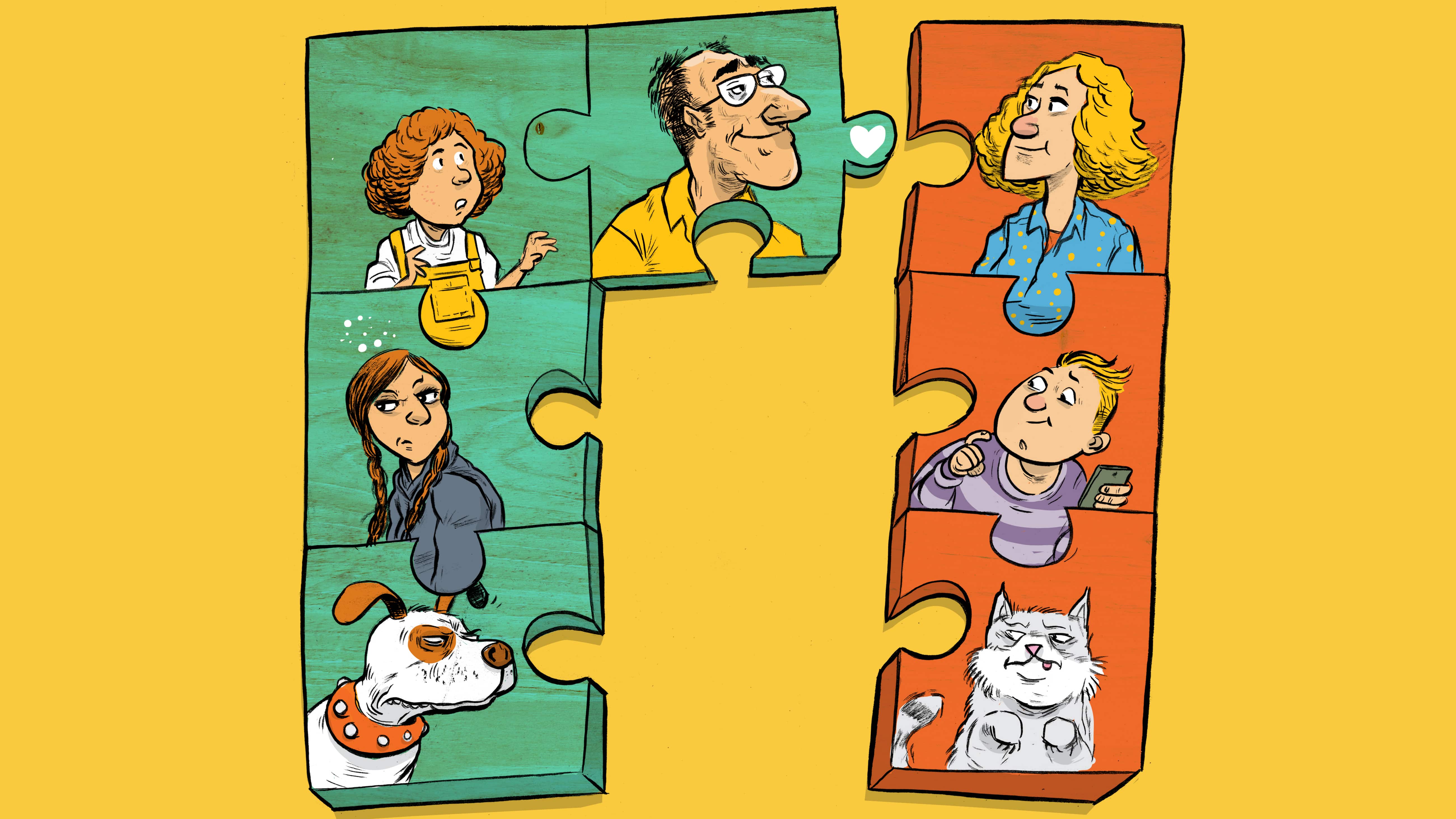 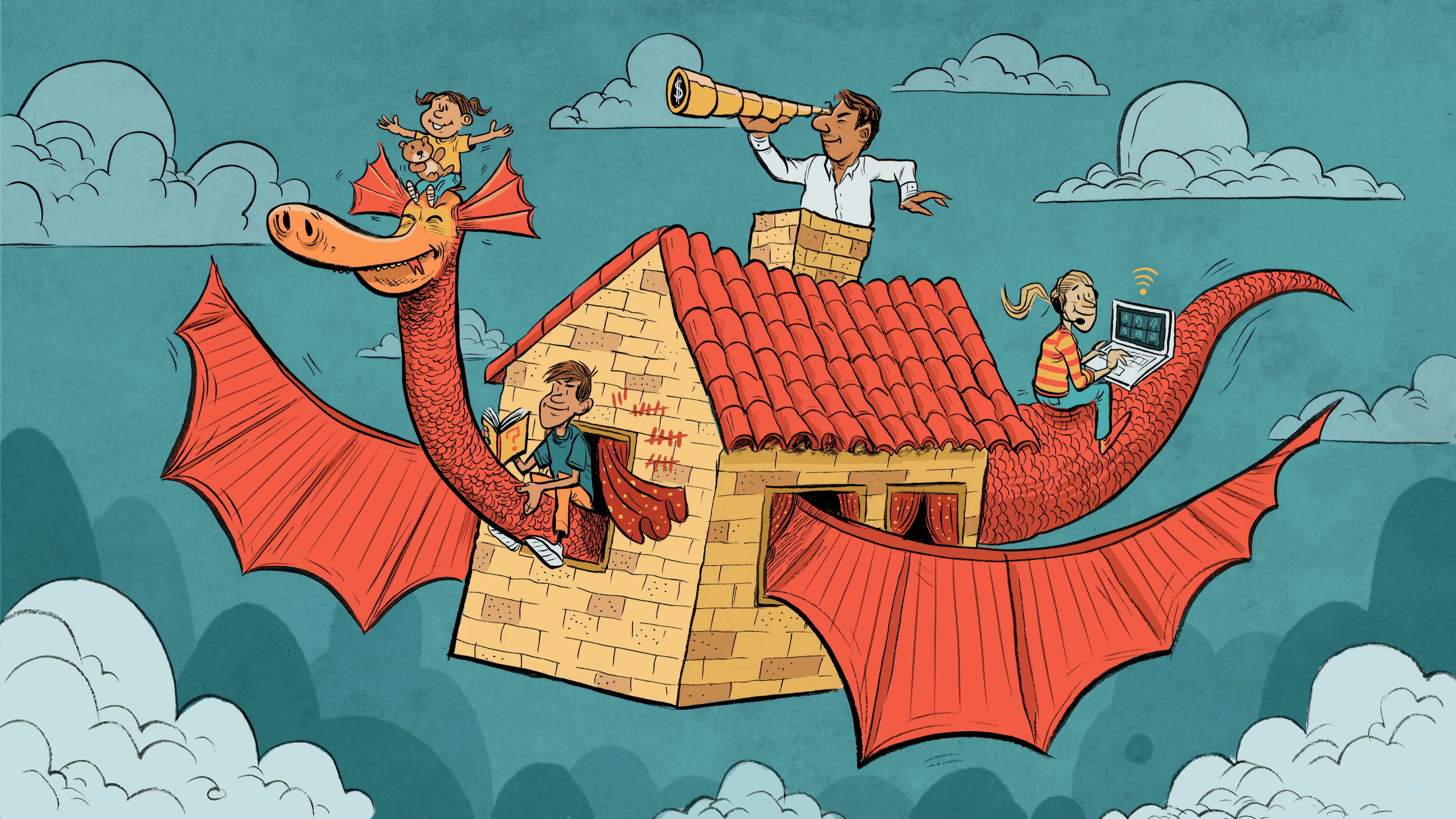 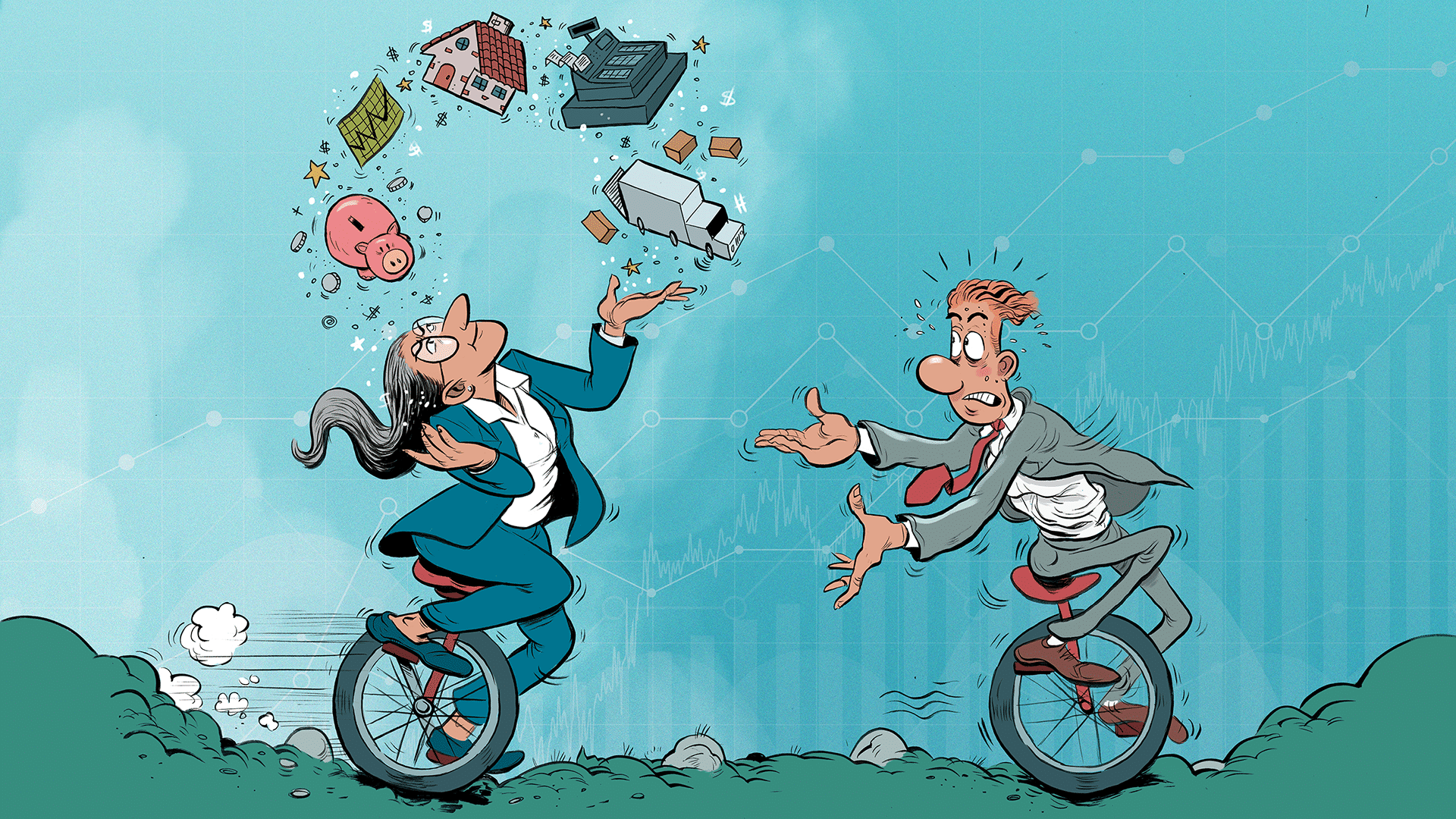