When does a relationship become common-law?

Q: My dad is in his 70s and has mentioned moving in with his new girlfriend. Should we be concerned about protecting his assets if the relationship gains common-law status? 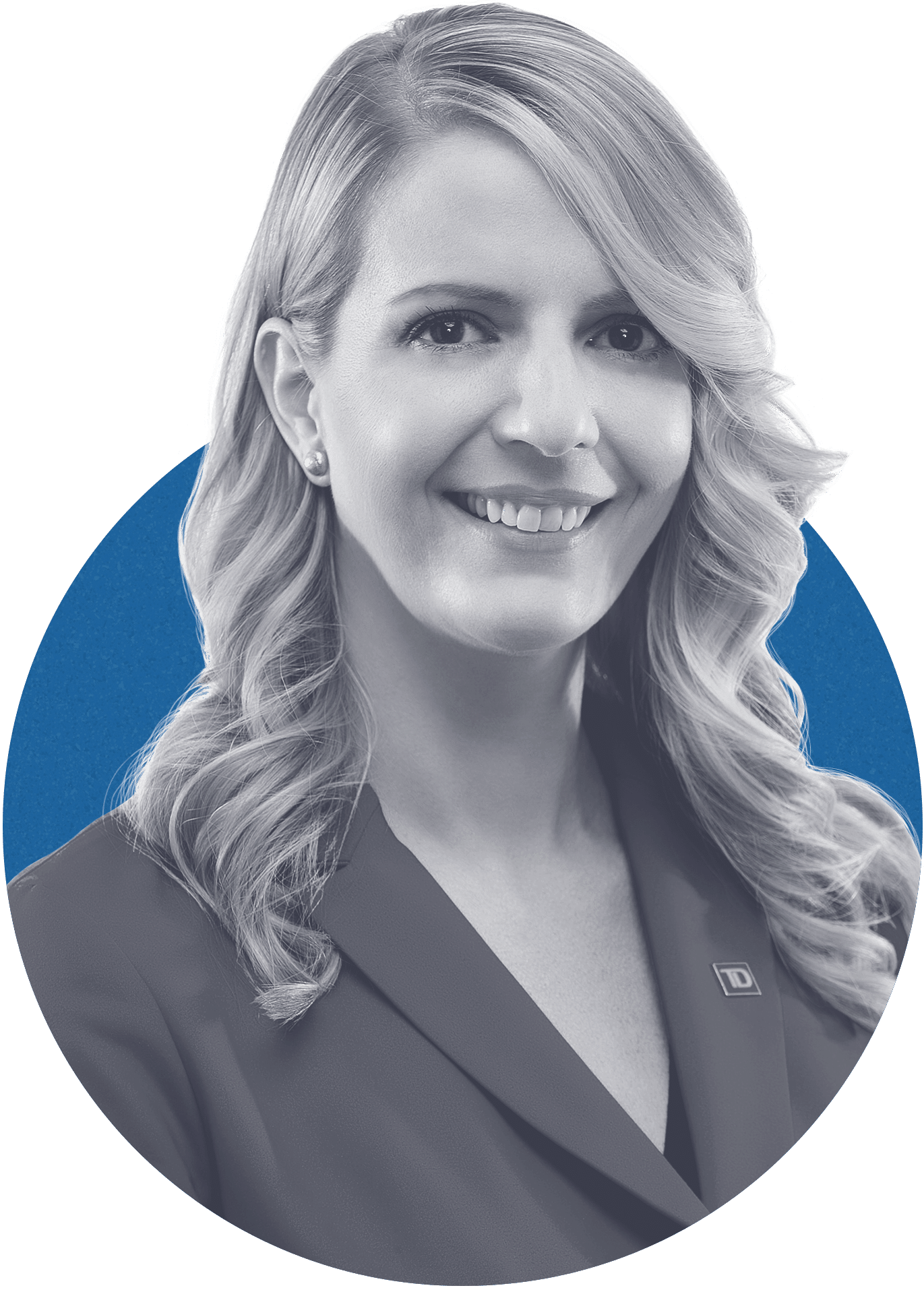 I can understand why you might be concerned for your father, but ultimately it’s your dad’s decision how to share his money and assets, and with whom. And needless-to-say, any sharing of assets with his new partner should ideally be voluntary and intentional. It helps to be aware of what legal obligations can kick in when one moves in with a partner, as well as what may happen when they are eventually viewed as a common-law couple in the eyes of the government. “Common-law” is a designation with differing definitions under various federal and provincial laws: You may be “common law” for one purpose (e.g. tax laws) but not for another (e.g. property division under family law).

If this all sounds alarming, well, I think it should. Without proper planning, various federal and provincial laws might determine what your father could owe to his girlfriend and, depending on the province, whether she might have a legal claim on his assets.

Some background: Each province has its own set of rules that apply to unmarried couples who live together — or as we lawyers say, cohabitate. After the passage of a certain period of time (usually two or three years, depending on the province), the law will regard the couple as “common-law.” That legal status comes with certain rights and obligations to financial support and to property division. Your dad and his girlfriend do not choose whether to apply for or receive common-law status — it is a matter of fact determined by the government. Note that in the case of the Canada Revenue Agency, they can be considered “spouses” after just one year, and again, the law will dictate their reporting and filing obligations as well as their access to certain credits and deductions on the basis of that status. 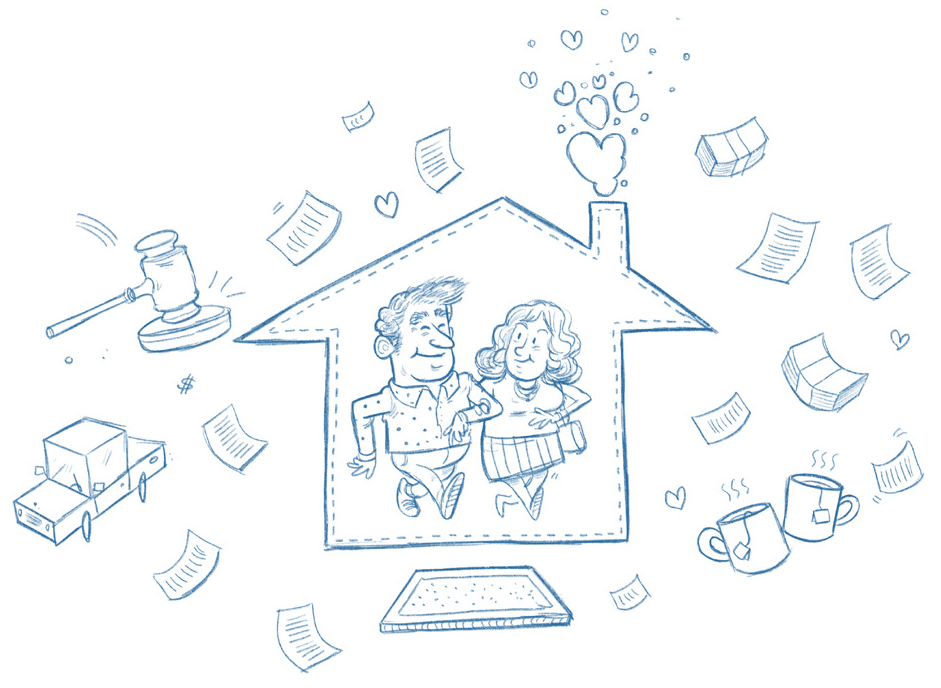 Lawyers often see horror stories from these situations. In one example, your dad’s girlfriend might be viewed as a legal tenant. If the relationship were to end after two years of cohabitation, at what point should she be expected to move out? How about after 10 years of cohabitation? What if he were to pass away while she’s living there? And if your father were to become severely ill, would he wish for his girlfriend to make healthcare and financial decisions for him? In some provinces she would have the right to make those decisions for your father unless he had named someone else in a properly executed power of attorney document. In other provinces those rights would default to you or your siblings.

My point is that there are rules your father and his girlfriend may need to contend with whether they have planned for them or not. One potential solution? They could choose to be proactive. They could decide to what extent they wish to keep the rights to support each other should the relationship break down, and whether they wish to share any rights to each other’s property. This can be done by putting in place a cohabitation agreement. Like a prenuptial agreement, it’s a legal document that should be drawn up by your dad’s lawyer, and his girlfriend’s lawyer as well. It can protect your father’s assets and provide evidence of their agreements, including the waving of certain legal rights. So, for instance, if your dad’s girlfriend would have a legal claim on his home should he pass away, she could wave that right in exchange for a cash settlement.

The critical part is that your dad should understand that doing nothing doesn’t mean nothing will happen. One of the best things he can do is seek professional advice about what he wants to achieve, and put in place appropriate documents to protect himself, his assets, and his loved ones.

Nicole Ewing is Director, Tax and Estate Planning, TD Wealth. A lawyer by trade, she enjoys educating people on how they can reach their goals in life with a bit of legal or tax advice. In her spare time, she tries to tame her indoor jungle and restrain herself from adding ever more plants. 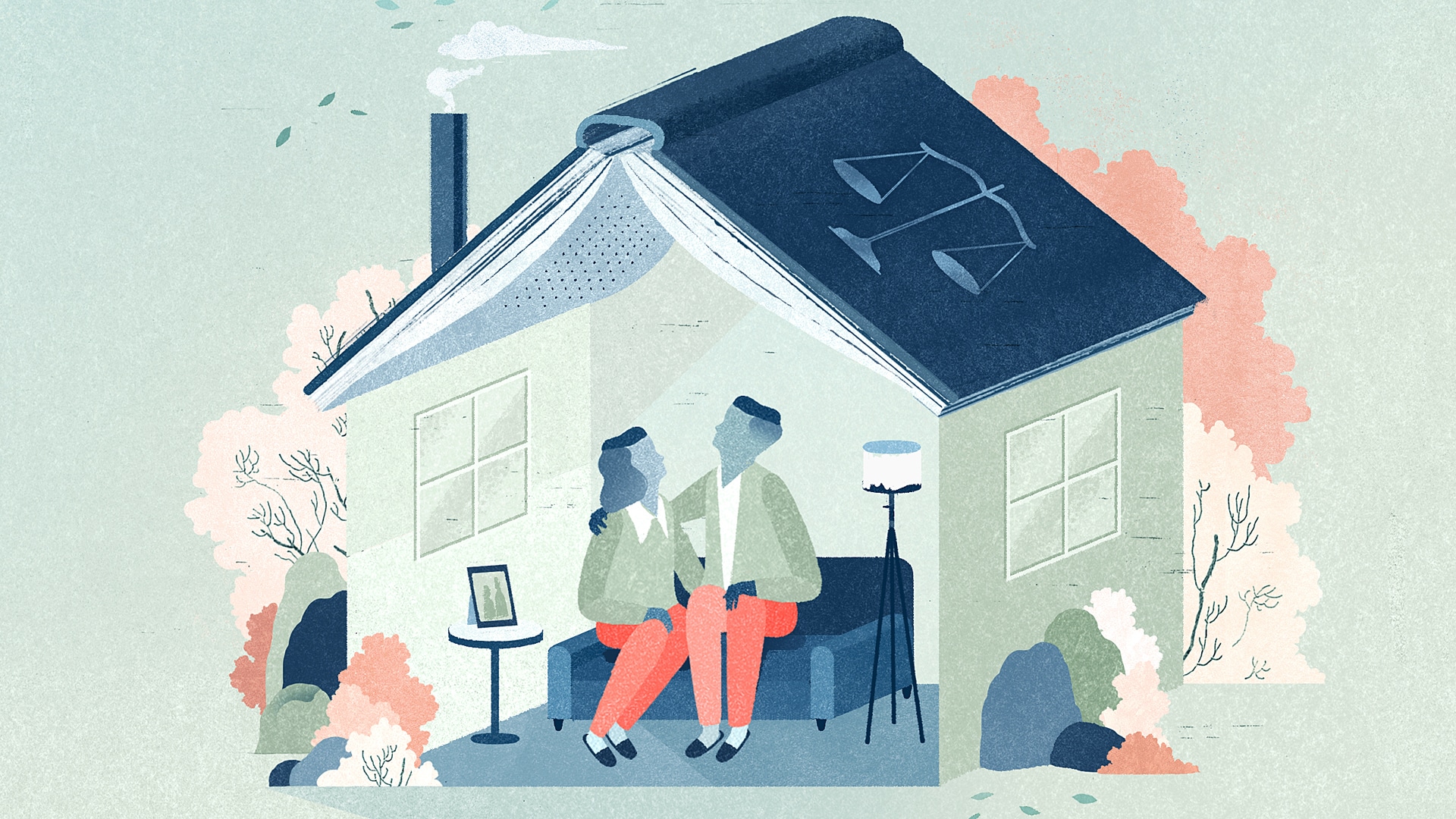 Know the Law When You’re Common-Law 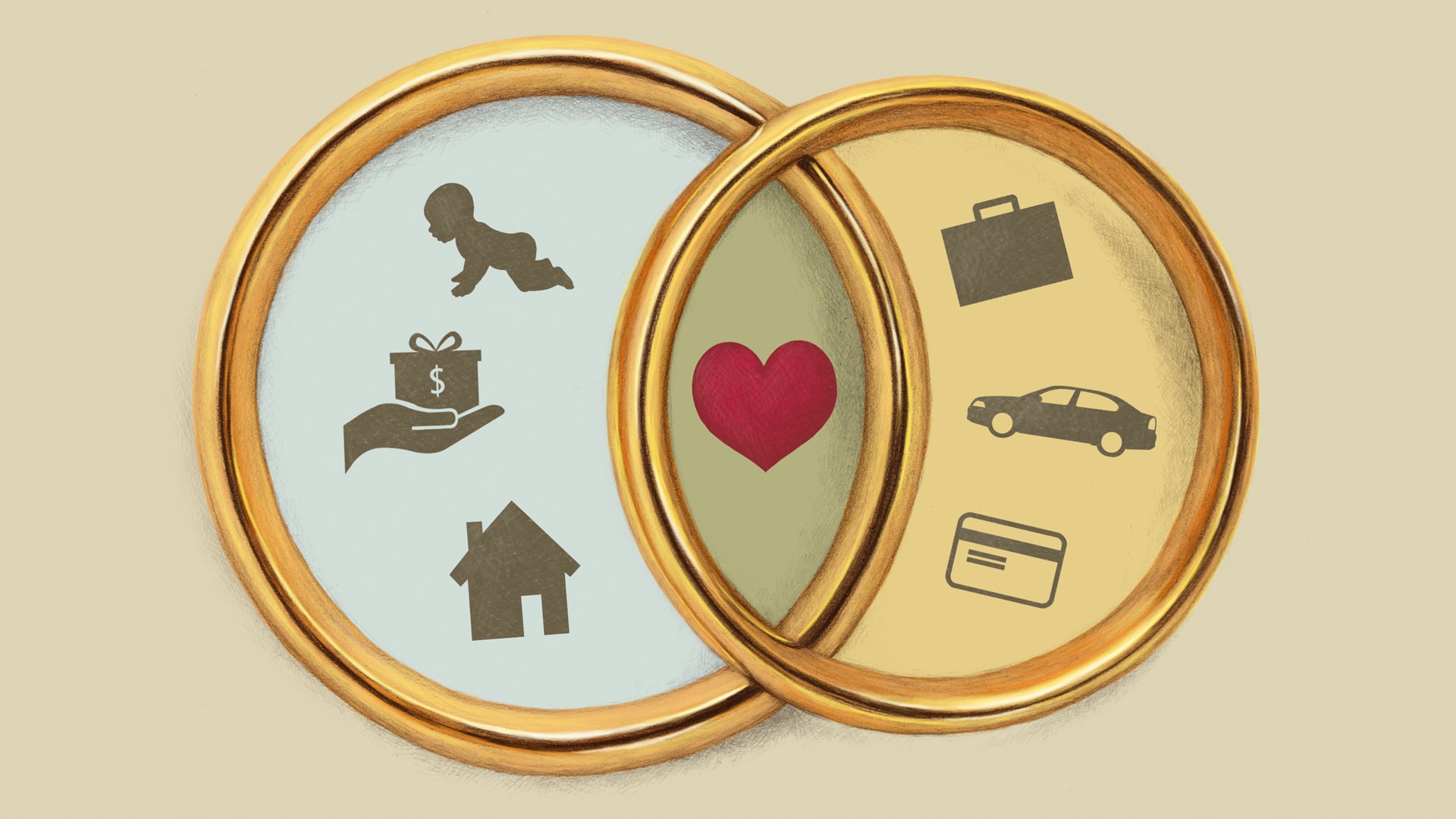 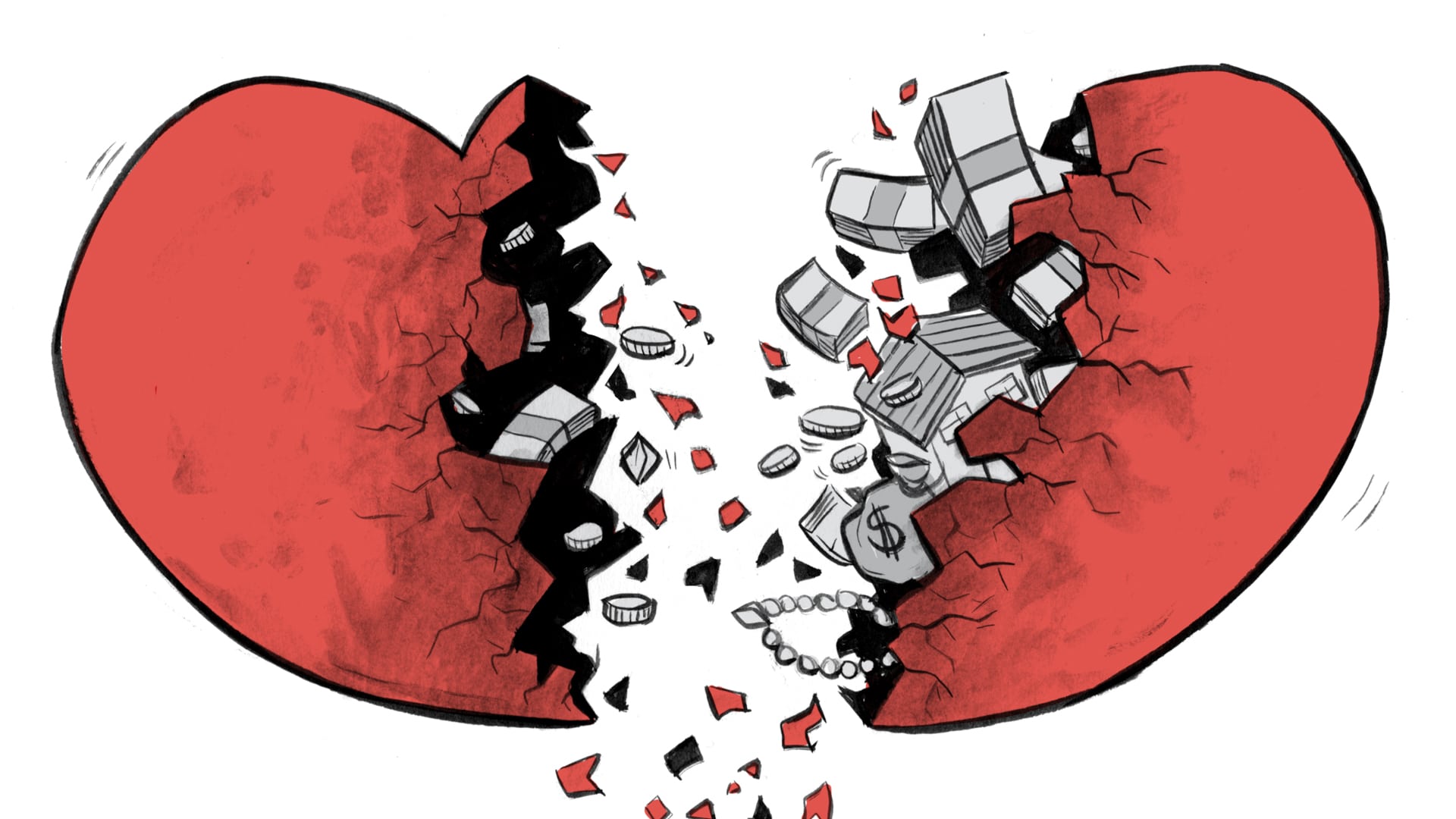 The Love is Gone 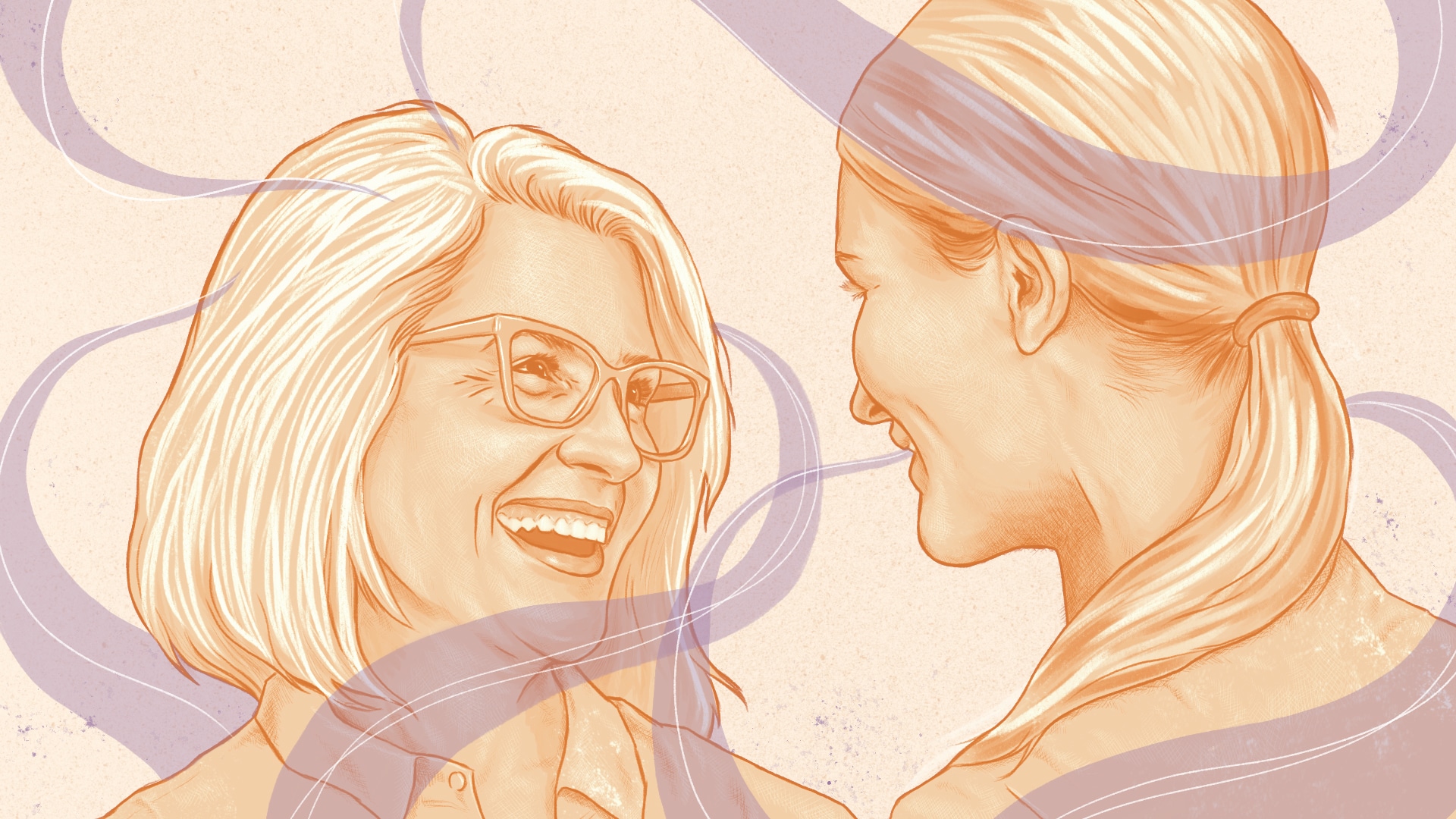