These blank-cheque securities promise access to the world of private equity for retail investors, but be aware of the risks 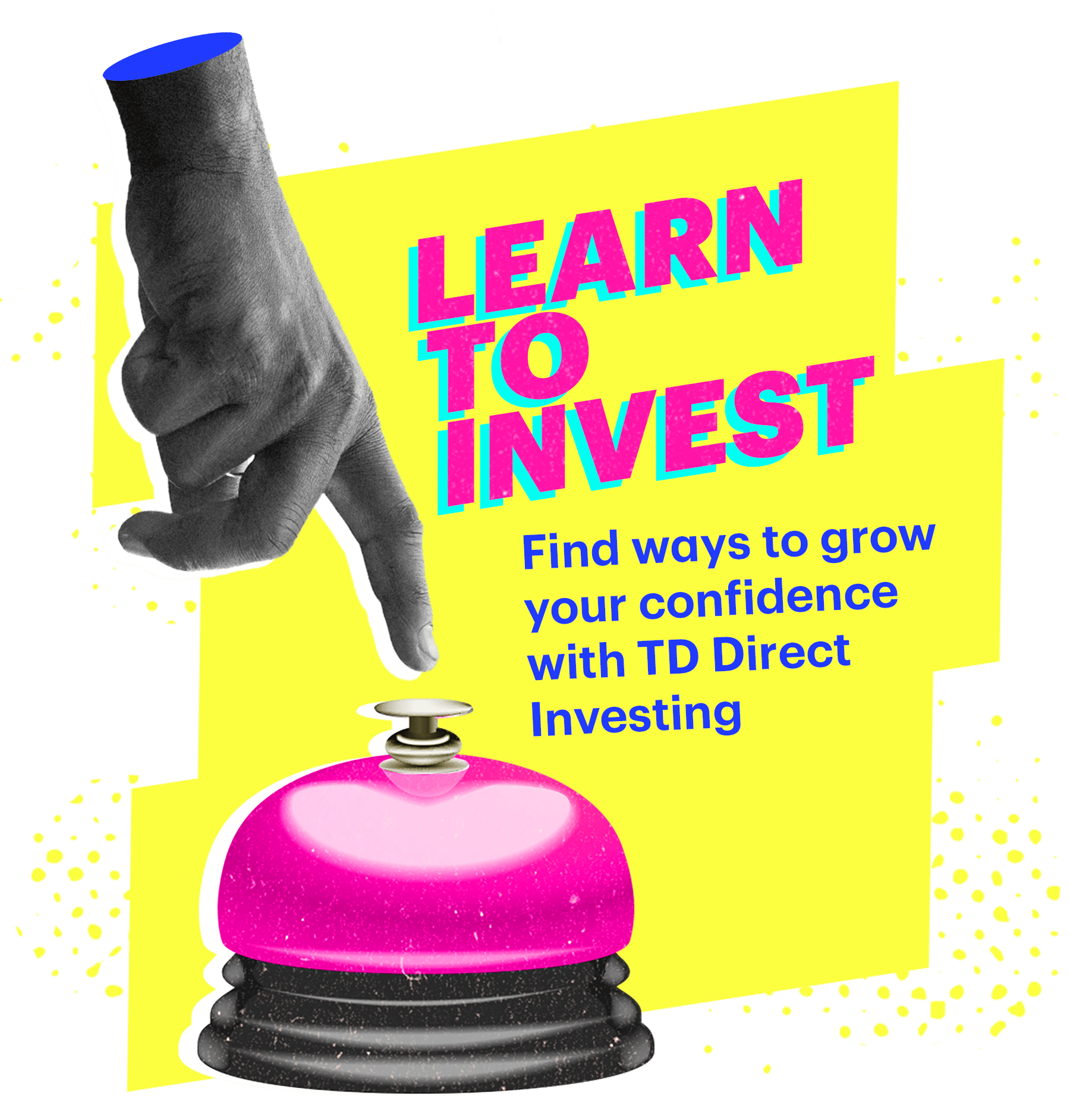 A Special Purpose Acquisition Company (SPAC) is a company with that lists on a stock exchange for the sole purpose of raising money to buy another business. It might not have any operations whatsoever.

SPACs are usually set up by a management team, known as a sponsor, that has experience in a certain sector, such as media, finance or retail, and has its eye on a specific company it wants to purchase. Rather than simply buying the private company with their own investment funds, they create a SPAC, which is essentially a shell company that lists on a stock exchange. After the SPAC’s initial public offering (IPO), it can sell shares to investors. It then uses the money it raises to purchase its target. The business it buys is now a public company, without having to go through the hoops of listing. SPACs have been around for a while, but they’ve grown in popularity over the last few years to satisfy demand from investors who want to own a wider variety of companies. They are risky: you might know which sector the sponsor is interested in, but you won’t know which company they’ll want to buy. A SPAC is also expected to use the money it’s raised within two years — in the interim that cash will sit idle on its balance sheet and doesn’t create any shareholder value. Many SPACs have failed to live up to their hype — research shows that most SPACs underperform the broader market six months after they make their acquisition. The bottom line: Do your own research on the industry the SPAC managers are targeting. Remember, you’re depending on the sponsor finding an acquisition target (or targets) at an attractive price, and the resulting public company will likely continue to grow into the future.