What to do when nothing seems normal

An unprecedented series of events have weighed heavily on the economy and the markets, leading investors to wonder: Where do we go from here? Three TD thought leaders recently shared their perspectives on what’s shaking the economy and when markets may return to normal.

A perfect storm of economic and political events has pushed markets to unprecedented levels of uncertainty — a situation that does not look at all normal compared to the beginning of this year. While bear markets are nothing new and may even be expected, the confluence and speed of such unexpected circumstances may have investors wondering how unusual our economic environment actually is — and what the future holds.

Recently, TD held an event that brought together some of its top economic and market thought leaders to discuss the current state of our economy, the outlook for markets and how future developments can impact your portfolio.

Here are four key themes they discussed, along with the developments they will be watching out for. 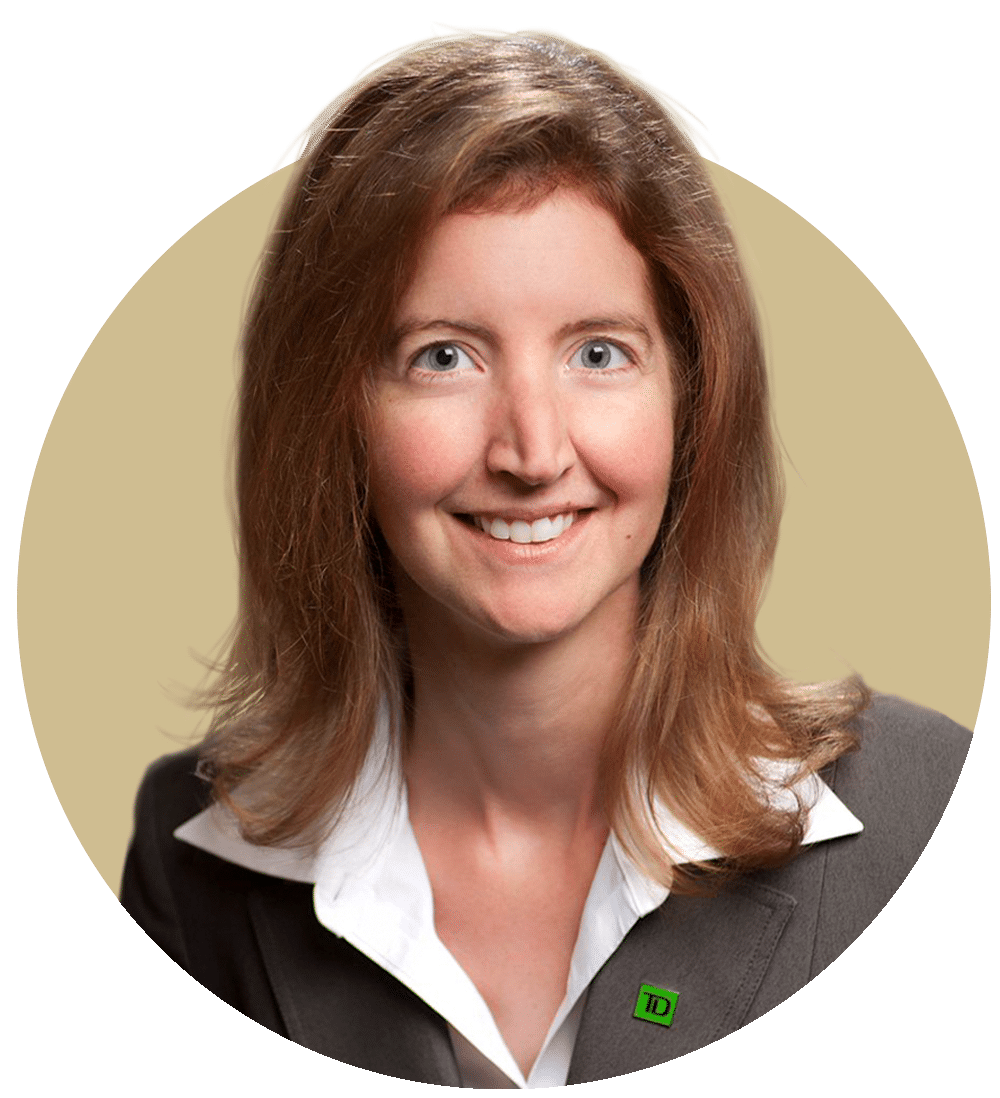 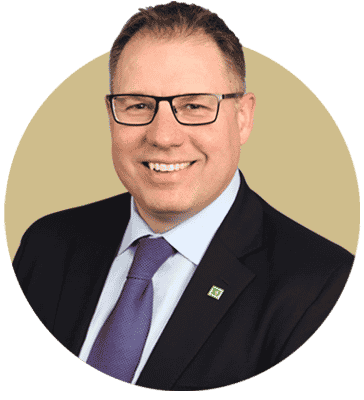 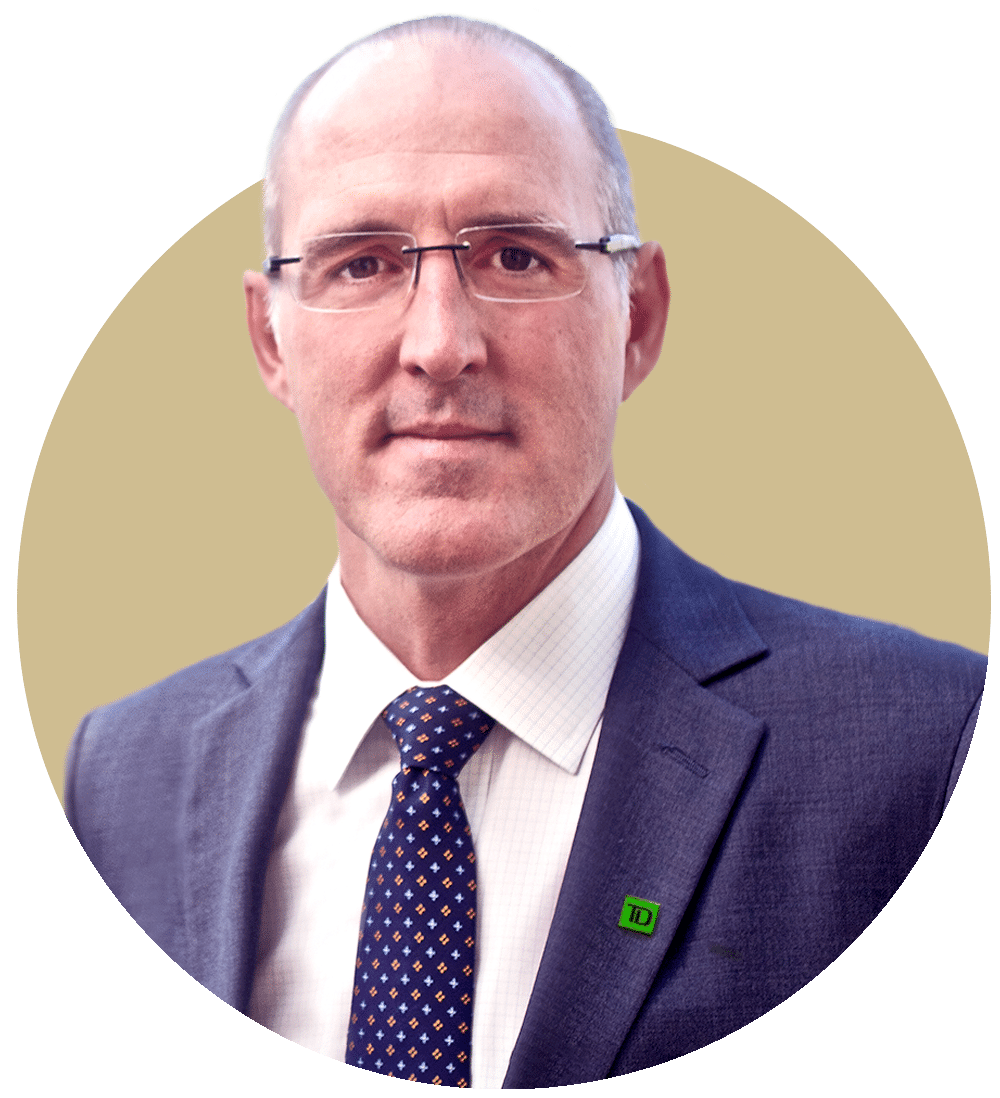 Will there be a recession?

Accelerated interest rate increases certainly have the potential to continue to slow the economy down, says Beata Caranci, Chief Economist, TD Bank Group, though she stops short of forecasting a recession. Economic growth is expected to fall significantly in the near future and unemployment is set to rise: Whether these events will tip Canada and the U.S. into a recession is difficult to predict, but we won’t know for sure how bad things could get until later this year.

“I do think the fourth quarter will be an important pivot point — the make or break if we’re headed towards a recession or not,” she says. Central banks are using large increases in interest rates to fight sky-rocketing inflation. But Caranci is looking to see if Canadians ignore the price hikes and carry on shopping for goods and services at the same pace.

“We’re looking to see the resiliency of the consumers against what we’re seeing on the rate side…so that’s our number one concern. And that ultimately makes the difference on how we land — soft or hard.”

“We have to brace for the possibility that we’re going to see some months where we’re going to have net job loss and we have to be OK with that without the psychology completely deteriorating amongst consumers and businesses. That is the business risk,” she says.

When will the market recover?

Global stock markets had a surprisingly strong recovery from the lows brought about by the pandemic in 2020. But a gloomy series of events has combined to rapidly unwind investor confidence: high inflation, rising interest rates, supply chain problems, an armed conflict in Europe and a “Zero COVID” policy in China. David Sykes, Chief Investment Officer at TD Asset Management, says he believes that once investors are confident they know where rates will head, they may return to the market.

But determining how long this downturn will last is not straightforward.

Some of the information Sykes regularly watches for are: CPI numbers, the language and tone of the U.S. federal reserve, credit card data, consumer activity and unemployment rates. He also examines the activity of past bear markets for clues on when the markets may move upwards again. But the main indicator he is interested in is how corporate earnings fare from now until the second half of 2023, and how deeply cost pressures and wage increases weigh on companies.

“We’re going to have earnings decreasing, but how severe will that decrease be? That’s big question for all of us,” says Sykes.

Accelerating housing prices over the past few years hit a hard wall of rapidly rising interest rates this spring. Home prices have since declined and this has hurt some, particularly those who bought at the top of the market. But Caranci says while there is room for housing prices to drop further, large drops in value seem unlikely.

Rather than hitting the panic button, she reminds Canadians to put housing prices in context: Pre-pandemic, Canadian housing prices were up so significantly even the recent rapid declines should not really hurt long-time owners.

“[The recent drop] is not a massive erosion of wealth, especially for those who bought before that period. There’s still a significant amount of equity there,” she says.

When will events return to normal?

Brad Simpson, Chief Wealth Strategist, TD Wealth, is paying attention to Caranci’s forecasts about where the economy is going because higher rates are limiting growth and that could prolong a poor business environment. But he remains optimistic that, even though our current situation is somewhat unheralded, the economy and businesses are fundamentally sound. And this, he says, bodes well for the future.

Ultimately, Simpson cautions investors not to panic and to realize that poor returns are always temporary.

He also says that while there is bad news in the air, people should consider remaining in the markets instead of hoping to re-enter them when events turn around. After all, no one has a crystal ball foretelling when that may happen. Moreover, he is critical of the hype around “easy money” to be made by getting in and out of the market — investing is not like placing bets at a casino. This attitude adds to the distortion in the markets. Instead, he says long-term investors should stay calm, remain committed to their investments and act like owners of these corporations for the long-term, he says.

“[Trying to make] short-term investments in times like this [is] where people can often do an enormous amount of financial damage to themselves,” Simpson says.

Sykes makes the case that since the economy as a whole is sound, it may be the wrong strategy to consider cashing out right now. Investors might even think about buying quality companies for the long term now that their values are more affordable.

“If you liked the stock market six months ago or nine months ago, you need to like it even more now because it just got a heck of a lot cheaper,” he says. 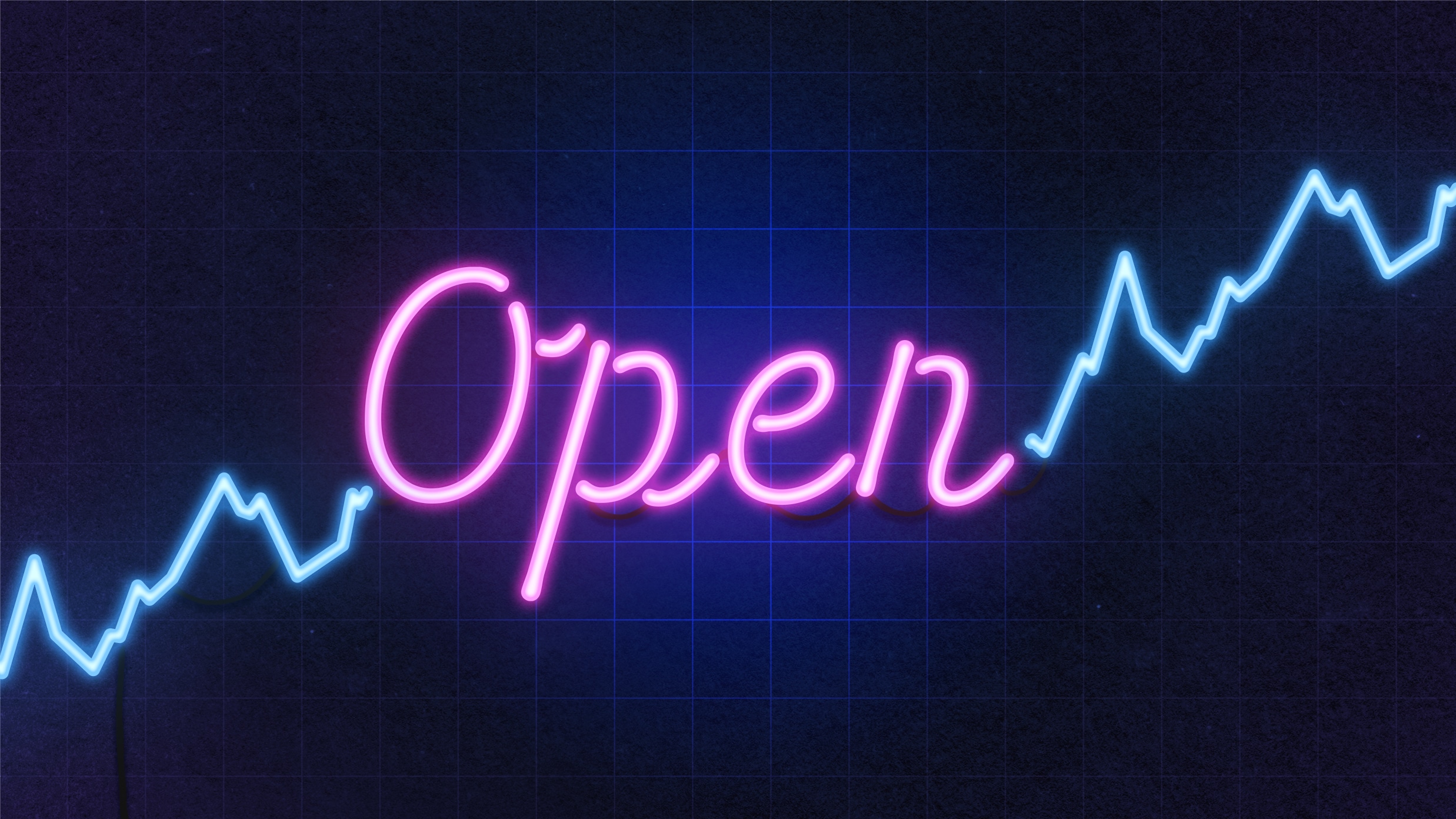 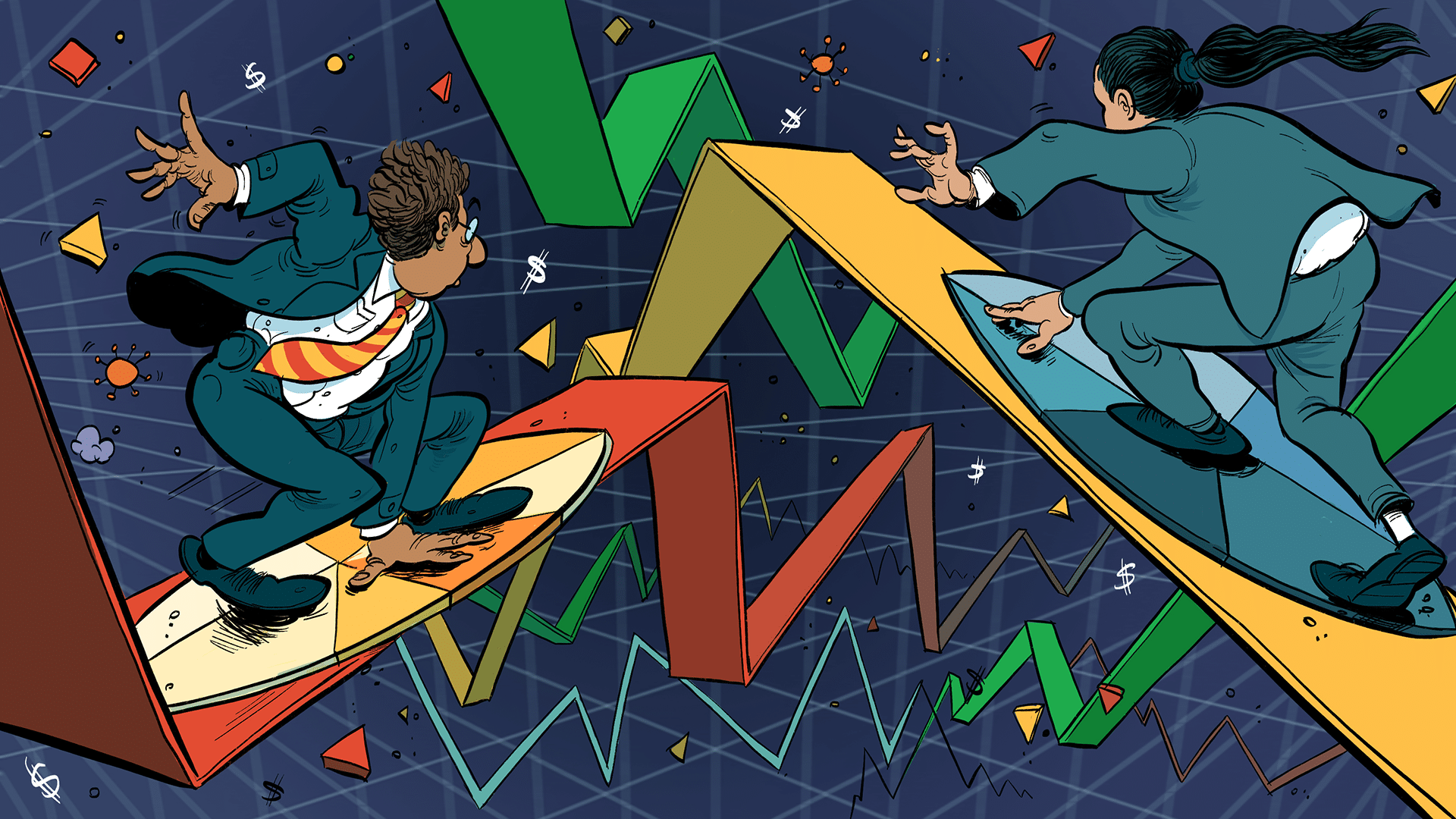 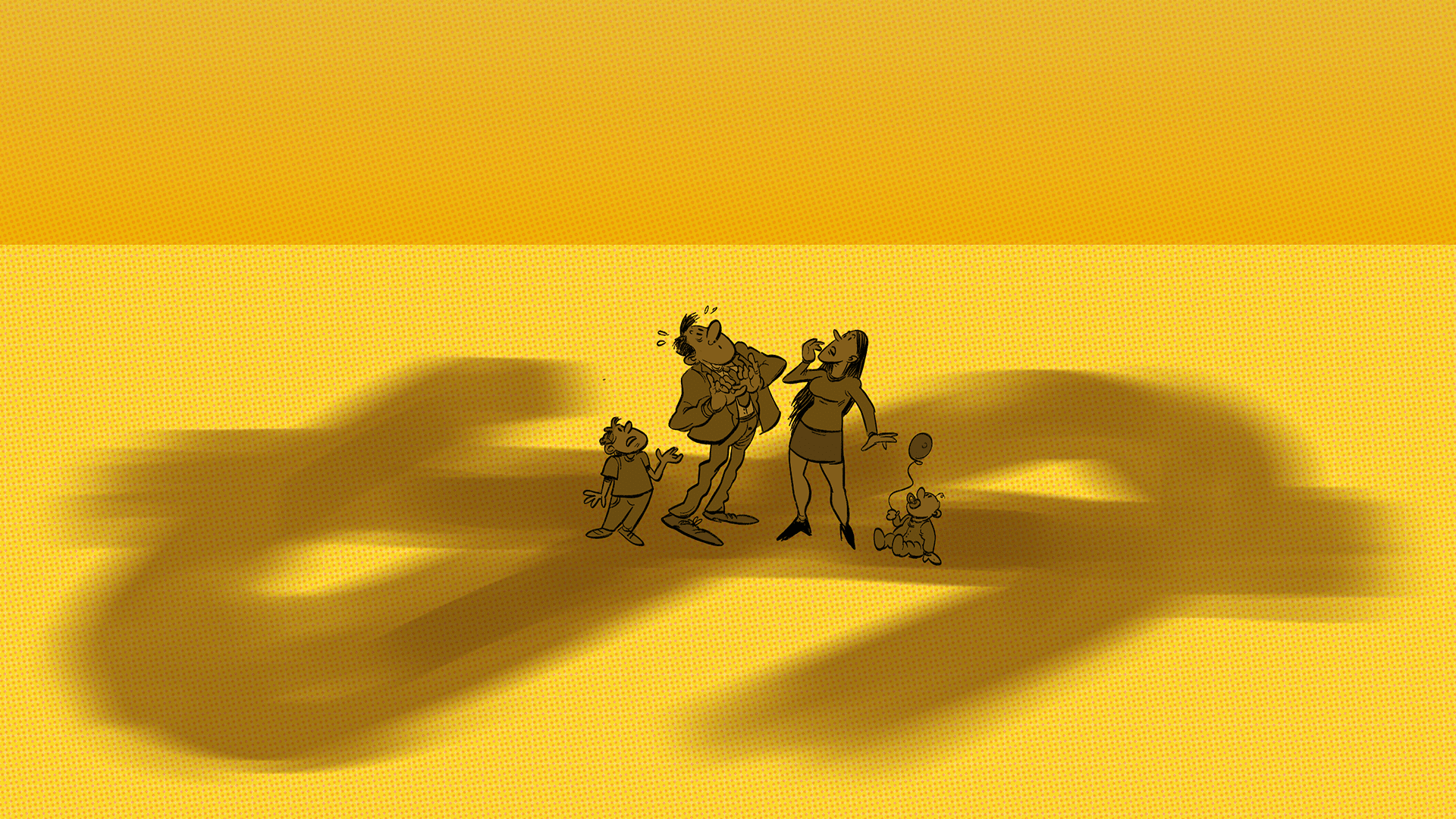 Rates are rising: Here are some of the ways that could impact you 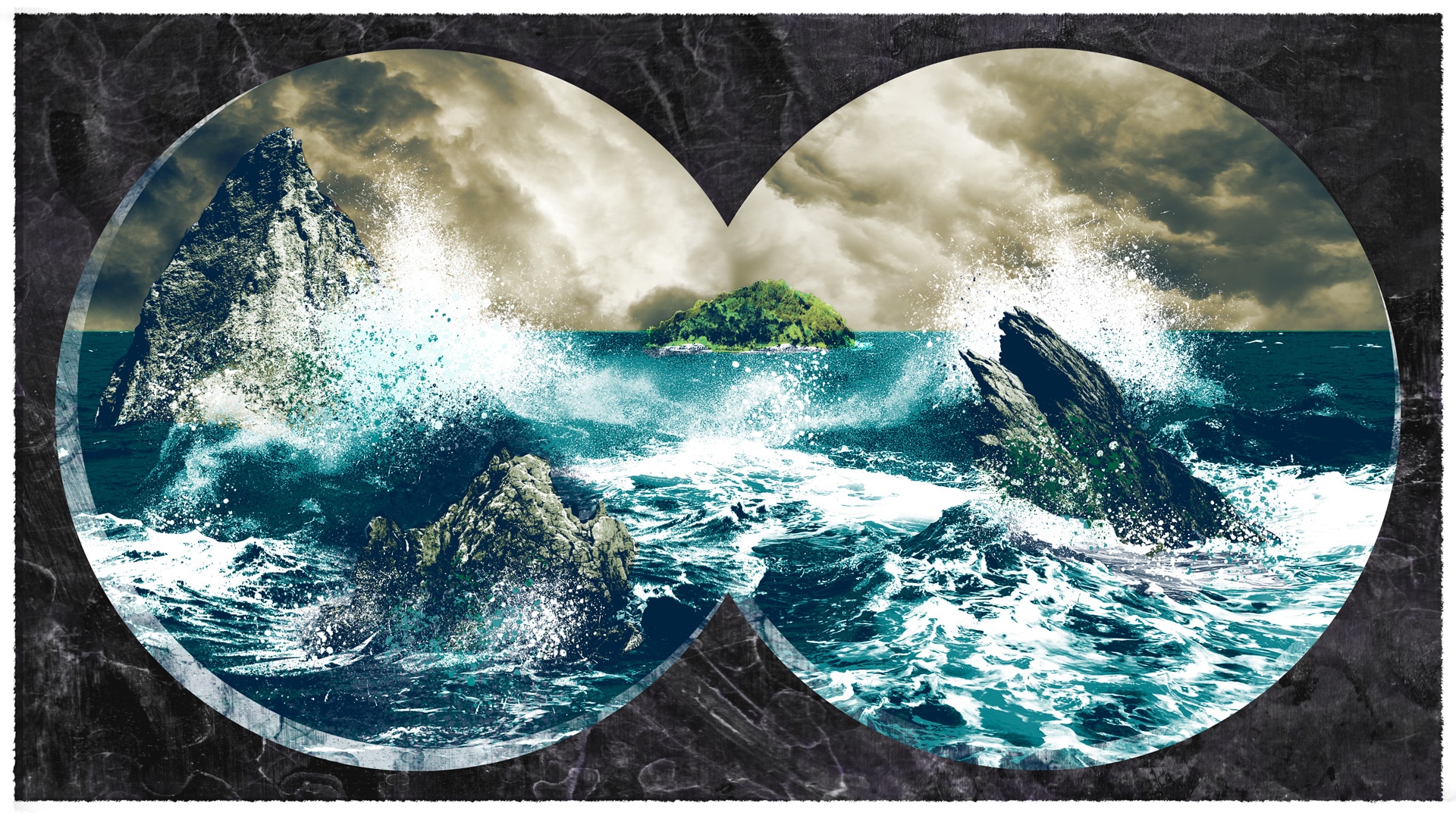 Recalibrating Risk: Why perspective and investment priorities matter during periods of uncertainty