The boomerang generation of COVID-19

COVID-19 has left many young workers and students unemployed and returning to the safety of their childhood homes. If you are the parent of a teen or young adult whose launch has been interrupted, here are some ways you may help.

Gillian* has gone from empty nest to full house.

The 48-year-old is a full-time working mother of two young adults: one who is finishing a trade apprenticeship, and another who is just a year out of university. Both had moved out of the family home, but just before the holidays, a break-up forced her younger son to temporarily move back into his childhood bedroom. When the pandemic hit, a brief week-end visit from her eldest also turned into something more indefinite.

“When we were told to shelter in place, I think the kids figured that my place was as good as any,” laughs Gillian.

She admits that having them home has been nice. It reminds her of the good old days, with family dinners and playing video games together — times when Gillian felt needed. But it also reminds her of the noise, the bickering, the messy rooms and the dishes in the sink.

With both kids unemployed due to the economic shutdown, she has also returned to her role as the Bank of Mom. “Right now, I’m footing the bill for everything,” she says. “Car insurance, prescription medications, and gas money is all coming out of my wallet. There are assurances that they’ll pay me back, but realistically I doubt I’ll see a cent in the near future.”

“While government benefits have been made available, many young workers and students were left out of emergency financial measures during the early stages of this pandemic,” says Stephen Inskip, Regional Vice-President of Financial Planning for TD Wealth. “With rents at an all-time high in Canada’s urban centres, moving back home may have been the most obvious choice for young people who were facing uncertainty.”

Dr. Gina Di Giulio, Director of Mental Health at Medcan, a private health clinic in Toronto, adds that this can be a good opportunity to emotionally and financially support to your kids. But it can also be important to put boundaries in place, so that you don’t put yourself in a dire financial situation or end up picking up their socks and doing their laundry.

“Even though this is hopefully temporary, you may be contributing to creating a generation that is dependent on their parents,” warns Di Giulio, “robbing them of very important life skills that one needs to be a fully-functioning and successful member of society. These kids might have a much harder time leaving home and getting back on their feet if they’re not encouraged to become independent.”

So if your adult child has shown up at your door, boxes in tow, here are some considerations to keep your savings and sanity in check:

Di Giulio warns that, just because you’ve lived with each other previously doesn’t mean the rules will be the same this time around. Coming home to live as an adult should come with different rules and expectations, and writing it all down can be helpful, including an tentative move-out date. Spell out financial obligations for your child — rent, groceries or the household bills they will be responsible for. “Contributing to the household expenses is a great way to establish a boundary, or paying ‘rent’ for the privilege of living back home, even at a rate that is significantly lower than living elsewhere,” Di Giulio says. “If they have no income currently, chores and other responsibilities should also be clearly delineated.” 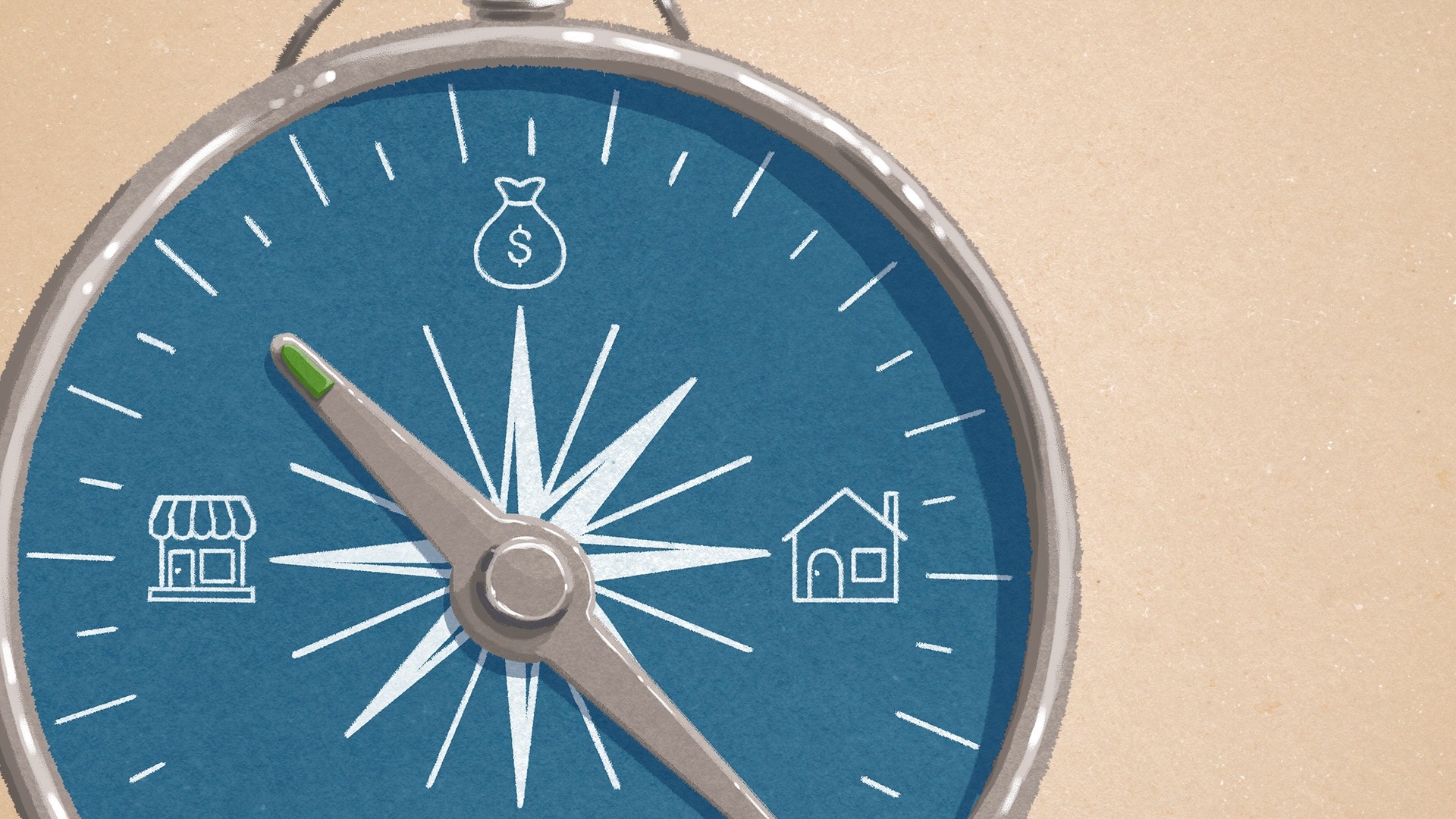 Where to find help

It can be important to have discipline with your own savings plan so that you don’t sacrifice everything for your children. During this time, make sure your own financial plan is solid and, if you are able, that you’re continuing to save and contribute to RSPs, TFSAs and other savings and investment accounts, before handing over an allowance to your children for their discretionary spending. “It can still be vital to prioritize retirement savings if you are earning, and have a careful budget when you aren’t,” says Inskip. “So parents should think about that when considering support for their children.”

Rework your budget to factor in all your new extra monthly costs. Some are obvious, like additional groceries and utility expenses. But there may be some hidden costs to children moving home. Auto insurance, for example, may rise with another driver in the home. Who will be responsible for your child’s prescriptions or dental costs? Even if your children are living elsewhere, it can be hard to say no to a child in genuine need. It can be prudent to add a line in your budget for helping out the kids.

The government has put measures in place during this time to help Canadians with their expenses. Recently the Canadian Emergency Student Benefit (CESB) was announced for those currently or soon-to-be enrolled in a post-secondary institution, as well as those who are just graduating. The federal government has increased the HST/GST credit payment for those who are eligible, and have increased access to student loans and grants for the 2020-2021 school year. “Helping your adult child navigate those waters, and helping them apply for these benefits is an important skill,” says Inskip. “In addition, having them speak with a financial professional may help them to access loan and credit card payment deferrals if required.”

Teaching financial literacy principles to your children at a young age may prevent a cycle of dependency later in life. “For parents who are caught in that cycle today, they’ll need to move from financial aid to financial coach,” says Inskip, “and help children get control of their finances so they can move towards greater independence.”

Right now, encouraging adult kids to save what they can and live on a budget may help set them up for success when the economy opens up.

Gillian says that while it’s difficult to help her kids launch and make future plans when things are so uncertain, she does plan to put some household rules in place going forward.

“This can be a good opportunity to show that you support them,” she says. “But it’s also a chance to show them what being an adult really looks like.” 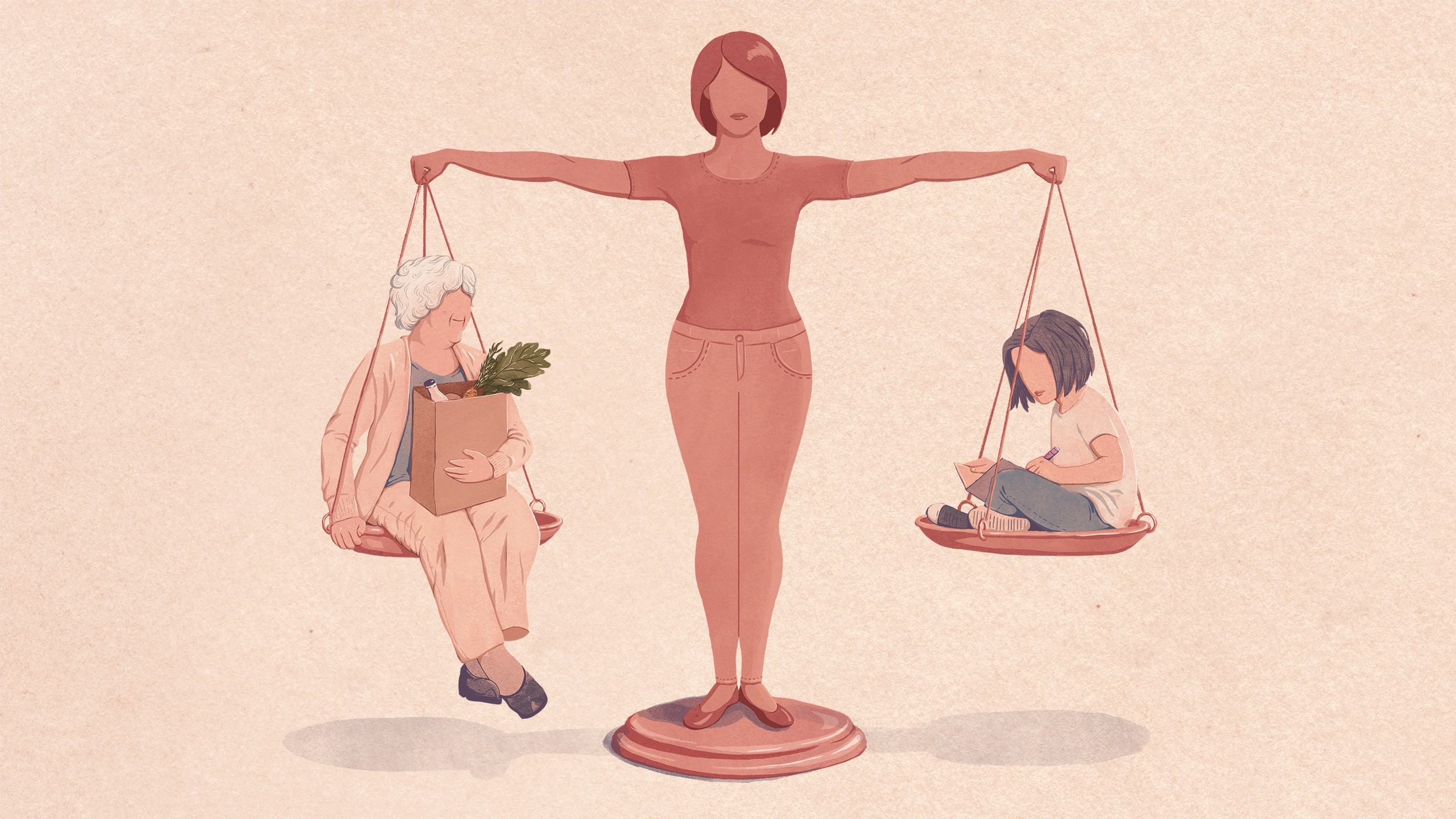 Feeling the squeeze: COVID-19 and the sandwich generation 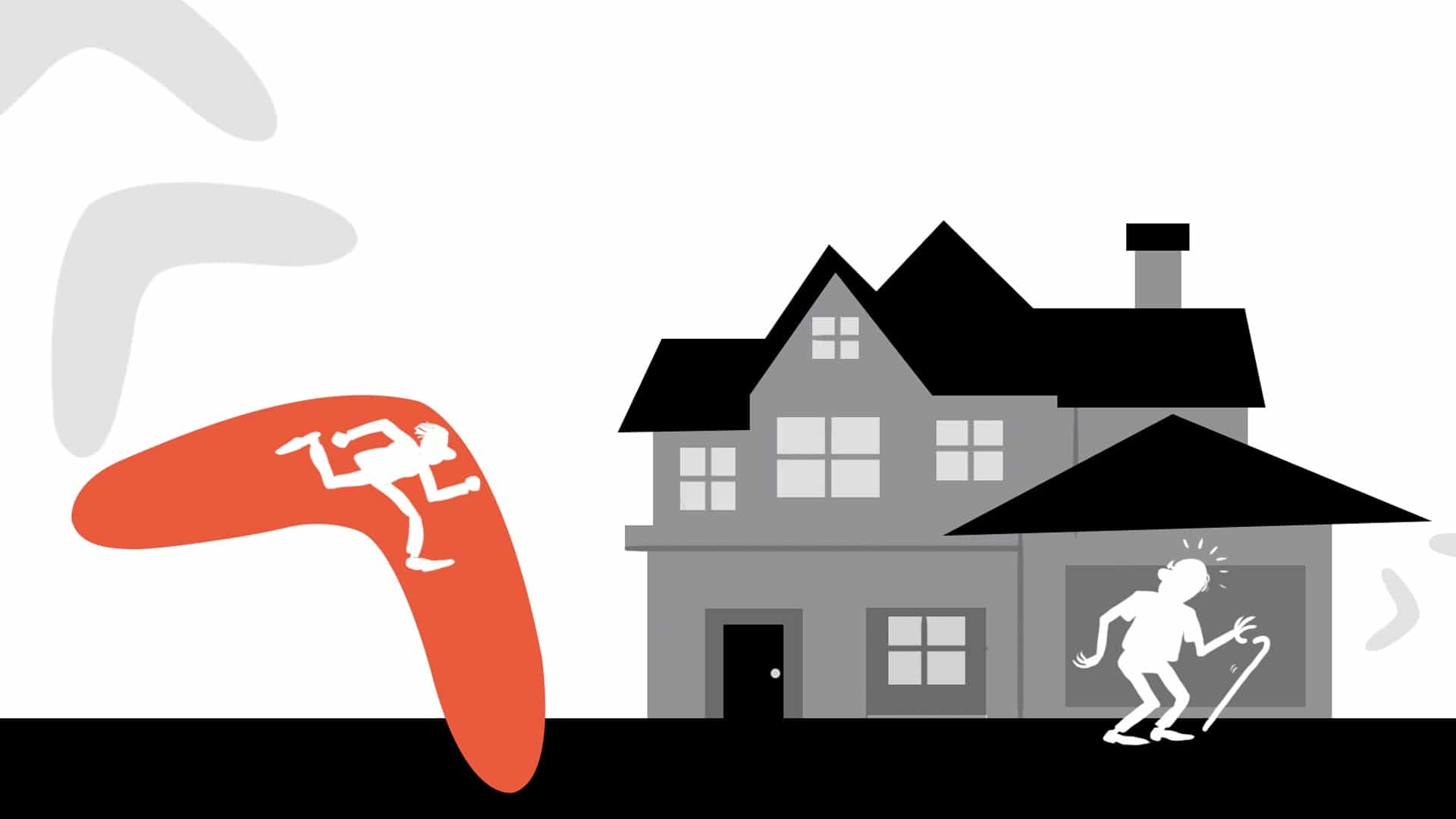 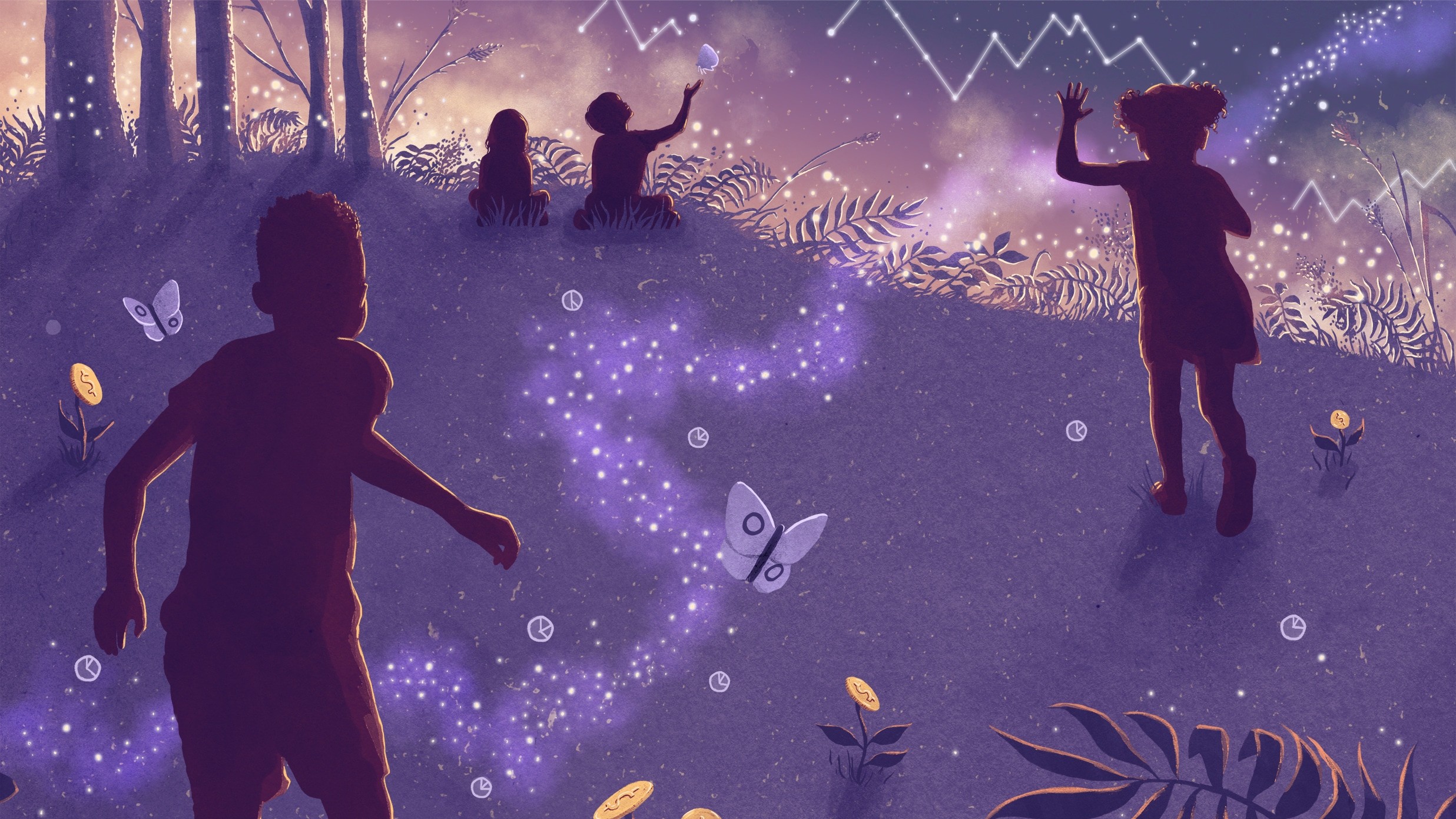 5 money lessons our kids can learn from COVID-19 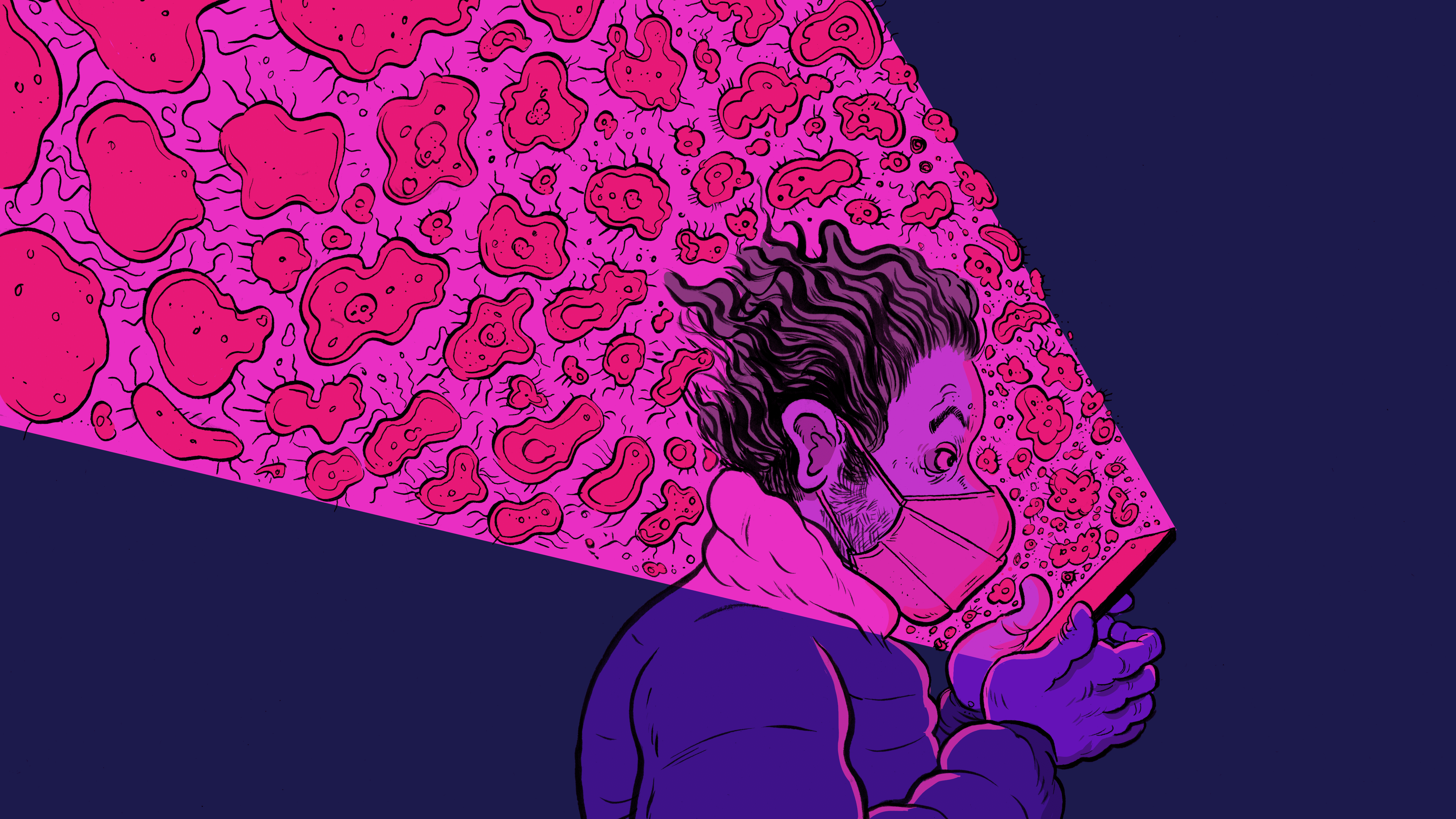