When making your will or preparing business succession, compromise and communication are paramount for families.

The father and founder of a family business — after years of neglecting the topic — suddenly decided to put a business succession plan in place with a breakneck, three-month deadline, so recounts Wendy Sage-Hayward of the Family Business Consulting Group. There were, however, two major obstacles to making this happen: The business had no board of governors or governance policy, had no ownership meetings or family meetings, and the successors to the founder, his adult children, weren’t speaking to each other.

“The children were having a difficult time even being in the same room. They weren’t able to communicate or resolve conflict,” says Sage-Hayward who recently directed a TD client workshop called Preserving the Family Legacy, which discussed how family businesses can manage their wealth goals.

“The challenge for parents is whether to have the business hat on, or the mom-and- dad hat on.”

After working with Sage-Hayward, a succession plan was eventually created, but it took the participation of a family therapist, who attended business meetings, to help family members discuss what really mattered to them. Those meetings, in turn, allowed the family to collectively create a plan that addressed everyone’s interests.

Sage-Hayward says she has worked with numerous family businesses to help resolve conflicts between business colleagues who are family members as well as part owners. She says the way we treat family and the way we treat business colleagues are inherently in conflict. Family brings us the greatest pleasures in life but we also have high, sometimes unrealistic, expectations of family members. On the opposite end of the scale, we often take our family connections for granted and treat others more politely or with more respect than our close relatives. In this way, our inherent attitudes toward family members often makes working and communicating with them in a purely businesslike manner a complex minefield.

Whether there is a family business or not, passing on wealth to family can bring about long-lasting conflicts if the intentions are not carefully considered and communicated precisely. If you think that if you can make everyone happy and avoid in-fighting by simply splitting assets evenly among your children in your will, you could be in for a surprise.

“What is fair and equal isn’t always as clear as it can be,” says Domenic Tagliola, will and estate planner, TD Wealth.

“We all assume that we are going to make an equal distribution to the kids, but there are other competing interests that may be at play,” Tagliola says. Those interests can include a child’s health and economic circumstances, as well as how the assets are taxed upon distribution.

“This is one of the issues that isn’t always apparent to someone writing the will, but nevertheless can be an enormous problem,” Tagliola says.

He recommends that when planning a will, you utilize the help of investment professionals who may help you find ways to divvy up the estate in a way that is “fair,” once all assets are considered. That can include everything from the family house, cottage and various investments, as well as a family business.

For example, if a family has a house, a cottage, a business and a Registered Retirement Plan, each valued at $1 million, the individual tax rates could vary widely from zero to nearly 54 per cent. The rate also depends on what the will says about who will pay the taxes, the beneficiary or the estate.

“One has to be extremely careful about this part of the will. Who pays the tax has to be made very clear in the document. Once again, fair and equitable has consequences with respect to how the assets are going to be taxed,” says Tagliola.

"What is fair and equal isn’t always as clear as it can be. We all assume that we are going to make an equal distribution to the kids, but there are other competing interests that may be at play."

The concept of “fairness” in estate planning is further complicated by modern families, which may include second and third marriages as well as blended families, where the ages of the children can sometimes vary greatly.

Consider a blended family with a 10-year-old child with two siblings from a second marriage and a 30-year-old adult only child from the first marriage. What can you do to ensure “fairness” in this instance? Tagliola says one option could be that parents prepare a trust that takes effect upon death.

With a trust, the assets can be distributed precisely, such as having a payout over a period of time for certain specific uses, such as university fees. This removes the temptation on the part of the recipient to spend all the money at once. The trust can also be set up for a younger child to distribute funds when he or she reaches maturity in the same amounts given to other siblings.

A trust is also a good option for a family with a child that has a disability. The child may have medical expenses that need to be covered throughout their lifetime and may not have the same opportunities as other children to establish a career, build a family and their own wealth. But if any child is to receive preferential treatment, this needs to be properly communicated and understood by all family members.

Another alternative for families is life insurance, which would provide instant liquidity upon death that may be tax free, Tagliola says. He said parents also have the option of setting up an insurance trust, which can distribute the money in smaller sums over a set period of time, in effect providing a regular income over a number of years.

“Insurance can be a wonderful tool because it can provide cash when you need it most,” says Tagliola.

Another level of complexity: A family business

The notion of “fairness” in estate planning can become even more complex when it includes a family business, says Sage-Hayward. There are multiple issues to consider when not all of the children are involved in the business, or some are more engaged than others.

“Mom and Dad are always trying to keep things equal between their kids, but in the ownership cycle, what children bring to the table can be very different. The challenge for parents is whether to have the business hat on, or the mom-and-dad hat on,” when drawing up the estate plan, says SageHayward. She often has to drive home the point that in estate planning, “love doesn’t always equal money.”

The best chance of ensuring a smooth transition of wealth is for parents to have honest conversations with their kids throughout their adult lives. If there’s a family business, that conversation needs to include how involved the kids want to be in the operation down the road, if at all, Sage-Hayward says.

“Don’t make money a taboo conversation,” Sage-Hayward recommends. “Some parents would rather talk to kids about sex than money. Make it so it’s not this hidden, secretive thing.”

"Like most things in life, estate planning finding what the right balance is for you and your family. For most families it’s not just is a balance and about money."

While there is no perfect time to begin the conversation, Sage-Hayward recommends starting when the children are mature enough to understand the impact and responsibility of inheriting their parents’ wealth. Parents must also communicate that their assets aren’t just about dollars and cents, but a means to help their children live happy and fulfilled lives. She says some parents simply assume the children want to continue working in the family business, but the kids have other plans for their careers. There are also cases where the business is left to some children and not others, which can lead to family feuds.

The family she consulted with, where the children were not on speaking terms, has taken strides to ensure that the next generation does not replicate the errors of the past. The family business now has regular ownership meetings, family employment policies, prenuptial policies, shareholder agreements and is working on dividend strategies and an ongoing success plan.

Moreover, when the family meets, the third generation hangs out and plays in the same room where the family meeting takes place. They watch how their parents, aunts and uncles work together as a team on the family business and hopefully ingest how adults resolve conflicts peaceably.

With the proper governance polices in place, and a commitment to ongoing communication, families passionate about their business and each other can have the tools in place to manage inevitable conflict.

“The policies are not primary. The policies you need to refer to . . . but the most important thing is that they get agreement around questions like, ‘How do you enter the family company?’ ‘How much do you get paid? ‘Can you work for the family business if you’re a spouse?’ ‘Do you need to have outside experience?’” Sage-Hayward says.

“It’s about the kids being happy and satisfied and the family being cohesive and connected. Like most things in life, estate planning is a balance and finding what the right balance is for you and your family. For most families it’s not just about money,” Sage-Hayward says.

“At the end of the day, the parents’ opinion on what’s fair and equitable is all that matters. The kids will receive what the parents want to give,” Tagliola says.

Tagliola says that that whenever there is any doubt about how a will, an estate plan or family business issue will impact a family, people need to seek the advice of a trained professional to ensure they are receiving the best information available. 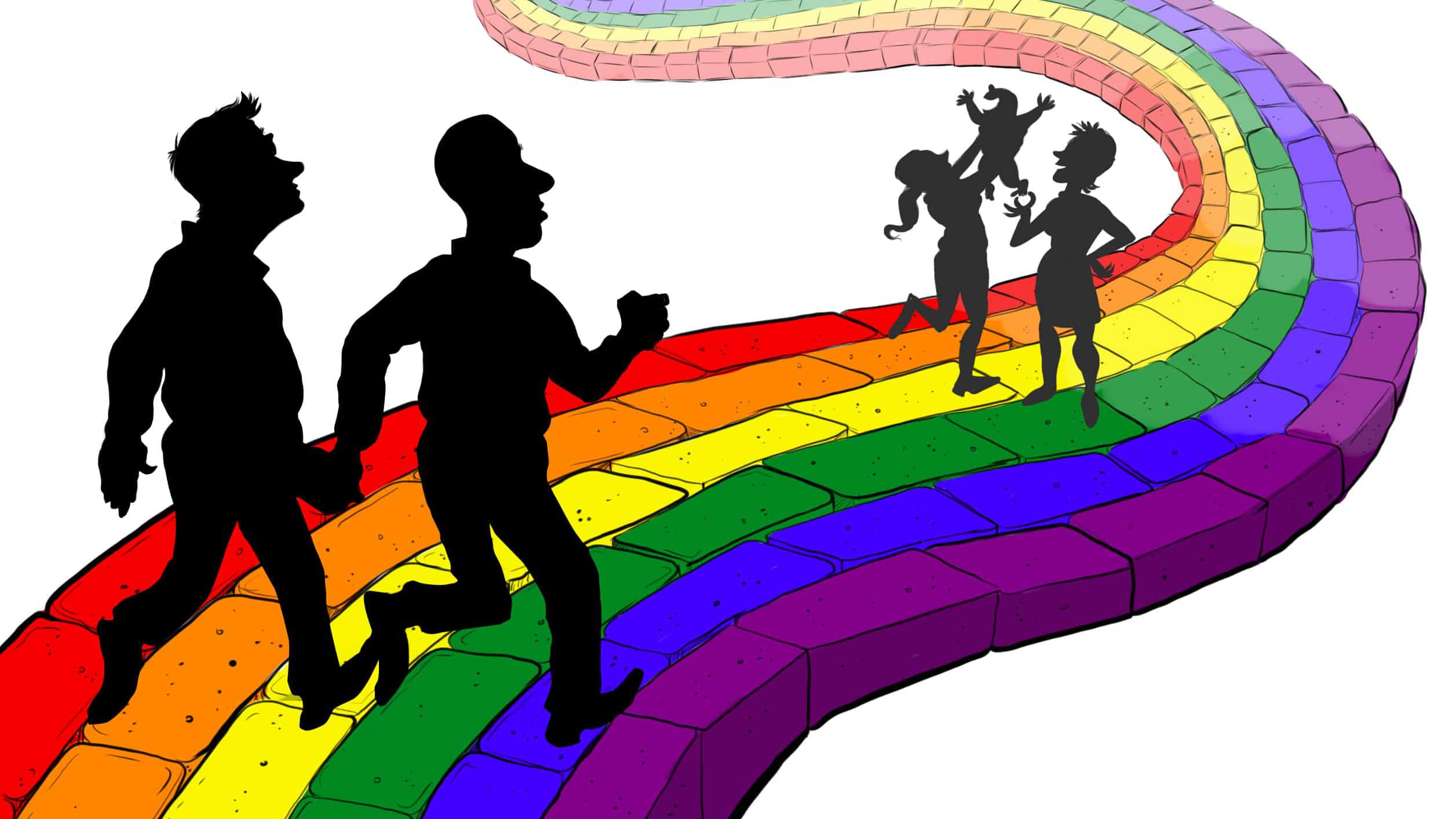 The LGBTQ2+ road to family-building 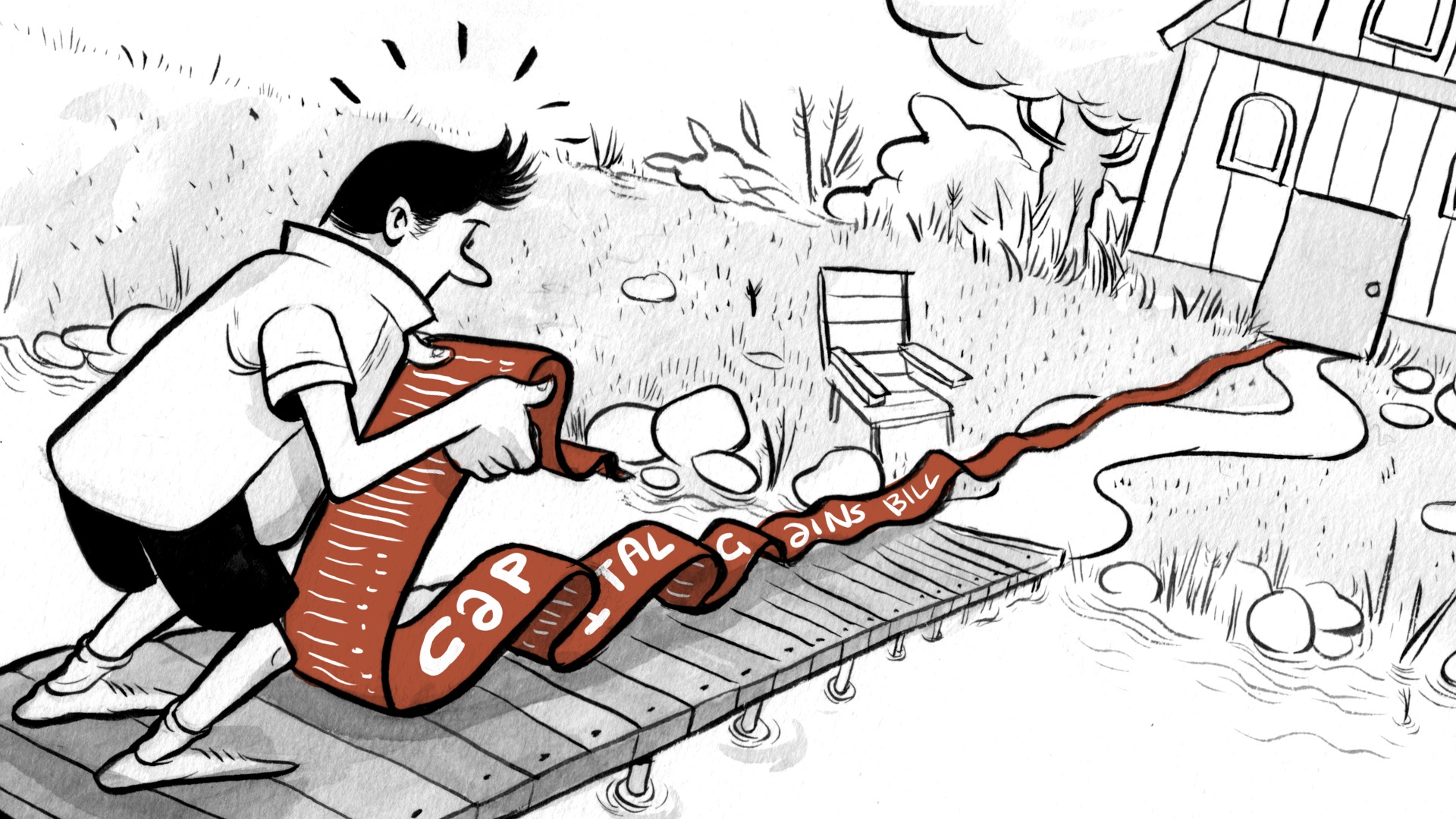 Can your kids afford to inherit the family cottage? 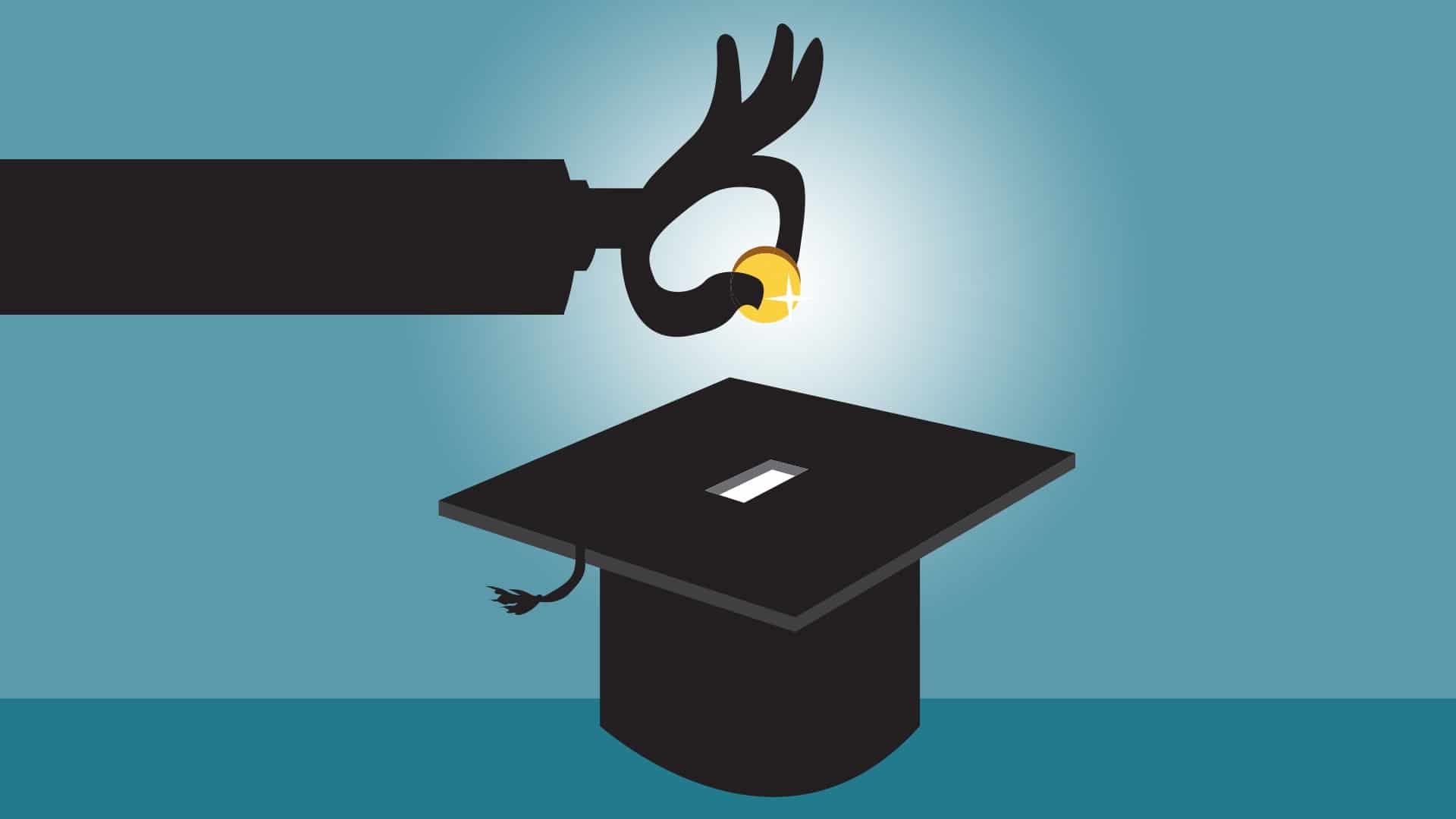 Individual or Family RESP: Which is right for you?